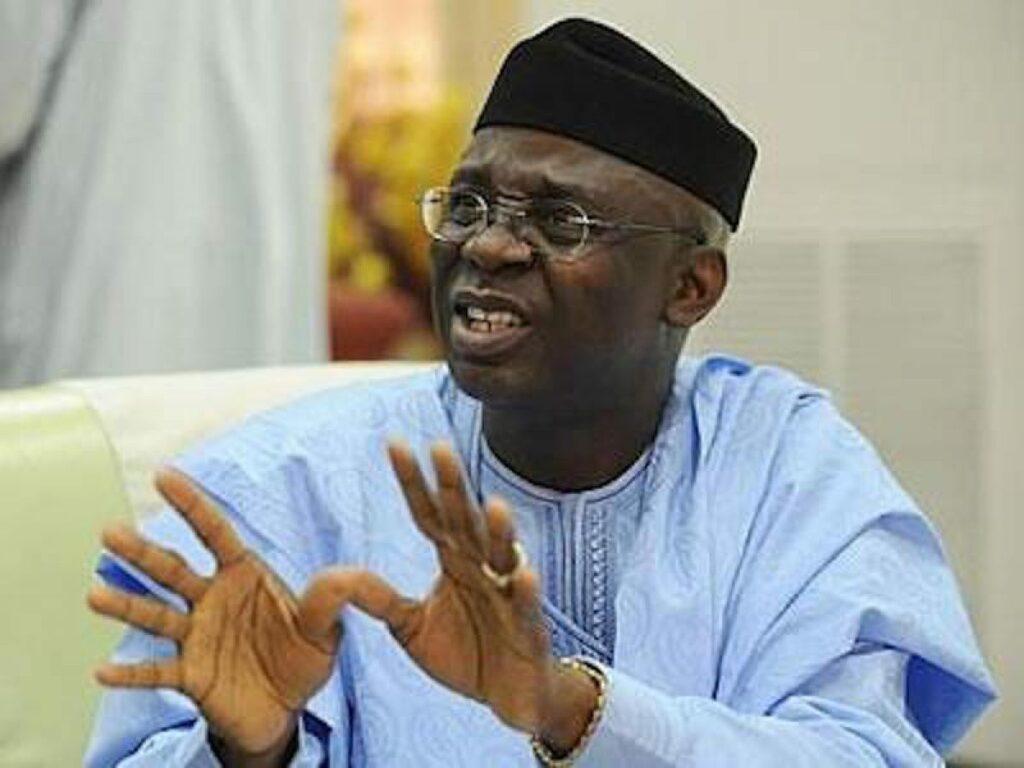 Serving Overseer of the Citadel Global Community Church, CGCG, Pastor Tunde Bakare, on Sunday, declared that the 1999 constitution remains a glorified constitution that will not make the country make headway.

He also urged President Muhammadu Buhari to stop passing the buck of constitution amendments to the National Assembly saying it is time to tear down the wall of inhibiting constitution preventing growth in the country.

He also tackled Nigerians for failing to heed the warning of the country’s founding fathers.

He said this during his state of the nation address titled: ‘The black box of Nigeria’s politics’, at the church auditorium, Oregun, Lagos.

He said: “The problem with us is not that an ethnic group has not produced the president but the problem is that Nigerians failed to heed the warning of our founding fathers by removing the ancient landmarks which they set before us.