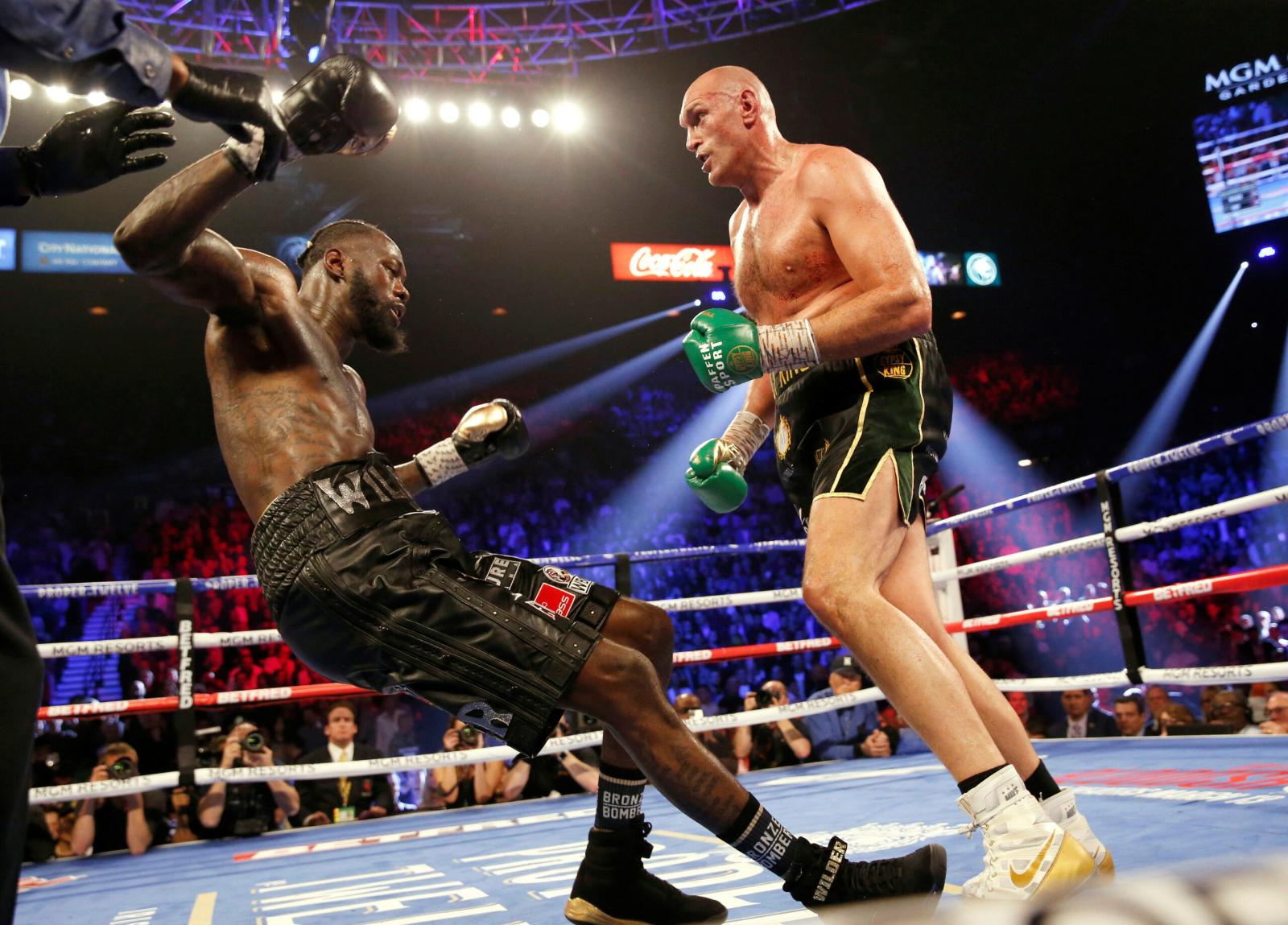 Tyson Fury, the Gypsy King, is looking at doing the double against Deontay Wilder, the bronze bomber, when both heavyweight boxers begin hostility later this morning at the T. Mobile Arena in Las Vegas, USA.

What we have seen in the past two bouts between the two have been, entertaining bouts, skills and brutality seeing both heavyweight kissing the canvass from a combination of tactical, sharp and precise heavy punches. but this heavyweight Trilogy would sure go down the memory lane as the best ever, if what the press conferences and past bouts from both boxers are anything to go by.

To write Wilder off tonight might be at anyone’s peril as the game of boxing has proven that a last-minute heavy-hitting punch can swing the bout in Favour of anyone throwing such punch.

In their press conference, Wilder said, “I am in the right state of mind, in great shape and I have learnt lessons from the last defeat”

Fury however is promising more fire and fury as the much…