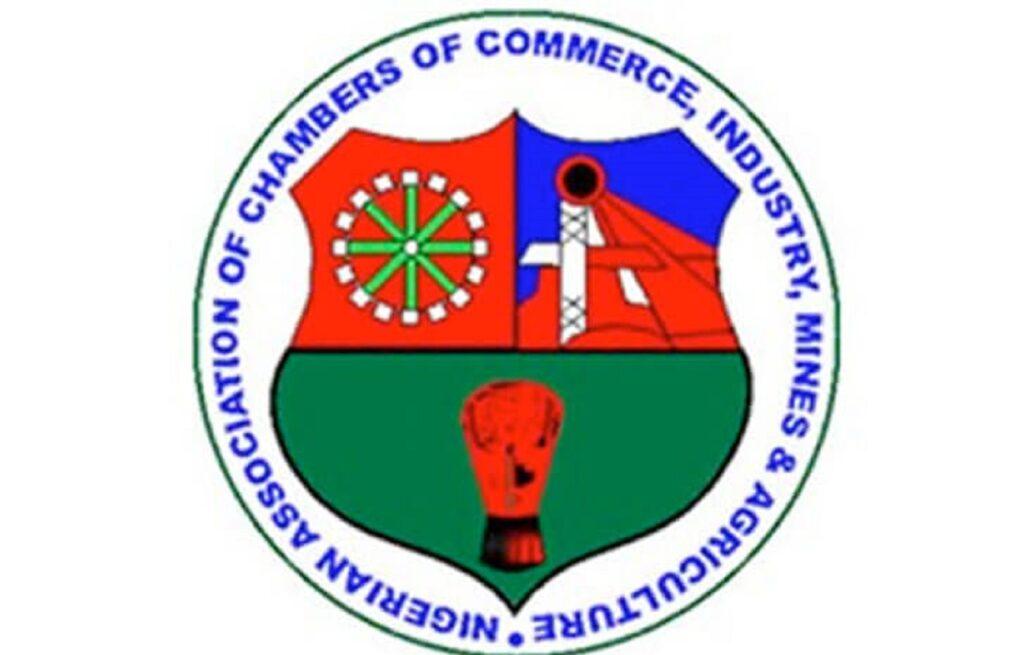 Though the restoration of the January-December budgetary cycle seems to have excited the Nigerian Association of Chambers of Commerce, Industry, Mines and Agriculture (NACCIMA) the Chamber has, however, disagreed with some fundamentals of the budget which includes increased deficit and the borrowing as a funding strategy.

In a statement at the weekend, National President, NACCIMA, Ide JC  Udeagbala, also applauded the decision to inject affirmative action into the N16.9 trillion Appropriation bill through its gender component to make it gender friendly, describing it as a historic decision.

He, however, said that the upward swing in the borrowing to finance the budget is worrisome to NACCIMA.

Udeagbala stated: “There is a need to watch the rising profile of our debt.  An increase in deficit to N6.26 trillion, which is to be funded by borrowing is…