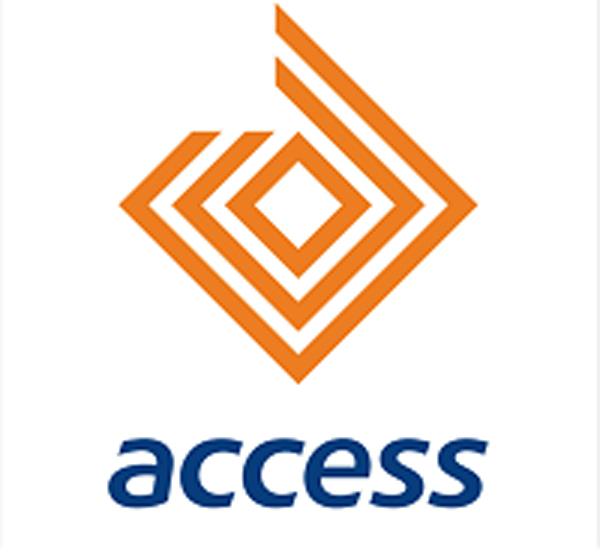 Access Bank Plc has completed the acquisition of a majority stake of 78.15 percent in African Banking Corporation of Botswana Limited , BancABC Botswana.

The bank announced this in a statement signed by Sunday Ekwochi, the company secretary  and released  by the Nigerian Exchange Limited, NGX on Tuesday.

According to the statement, it is the fifth-largest bank in Botswana and is a well-capitalised franchise poised for growth in its local market.

Ekwochi said the new acquisition would form part of the bank’s nexus for trade and payments in southern Africa and the broader Common Market for Eastern and Southern Africa (COMESA) trade region.