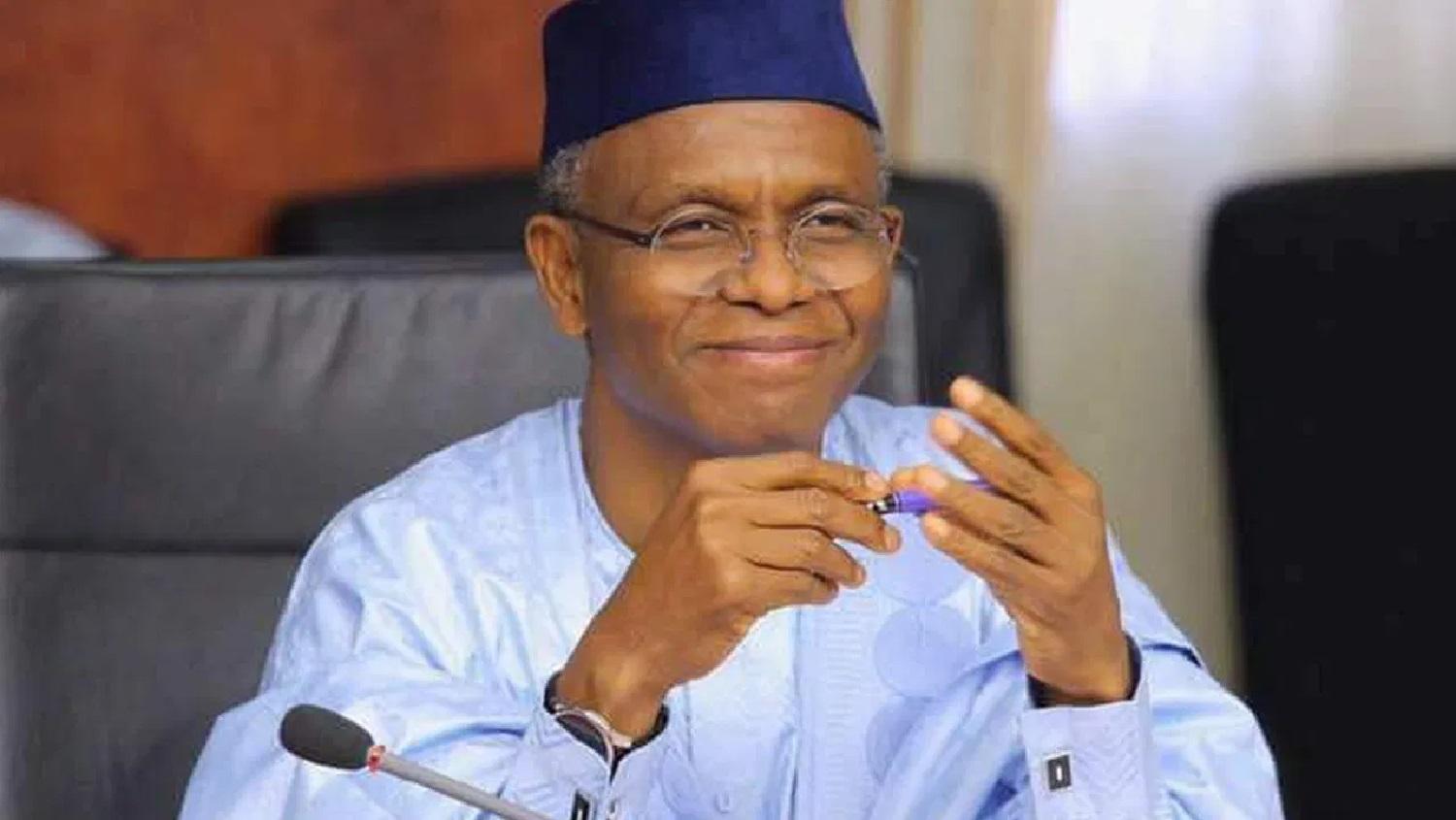 Governor Nasir El-Rufai of Kaduna State has  presented the 2022 draft budget of N233 billion to  Kaduna State House of Assembly, with a capital expenditure of N146 billion and recurrent spending of N87.6 billion.

Giving a further  breakdown of the N233billion  budget estimate, the governor disclosed that it has a capital to recurrent ratio of 63% : 37%.

He further said that the priorities of the 2022 estimates are  on Education, Healthcare and Infrastructure, like previous budgets.

Speaking during the presentation  of the draft budget on Tuesday,  El Rufai pointed out that the allocations in the 2022 budget estimates reflect the political values and governance principles that have consistently guided the six previous budgets that his government…