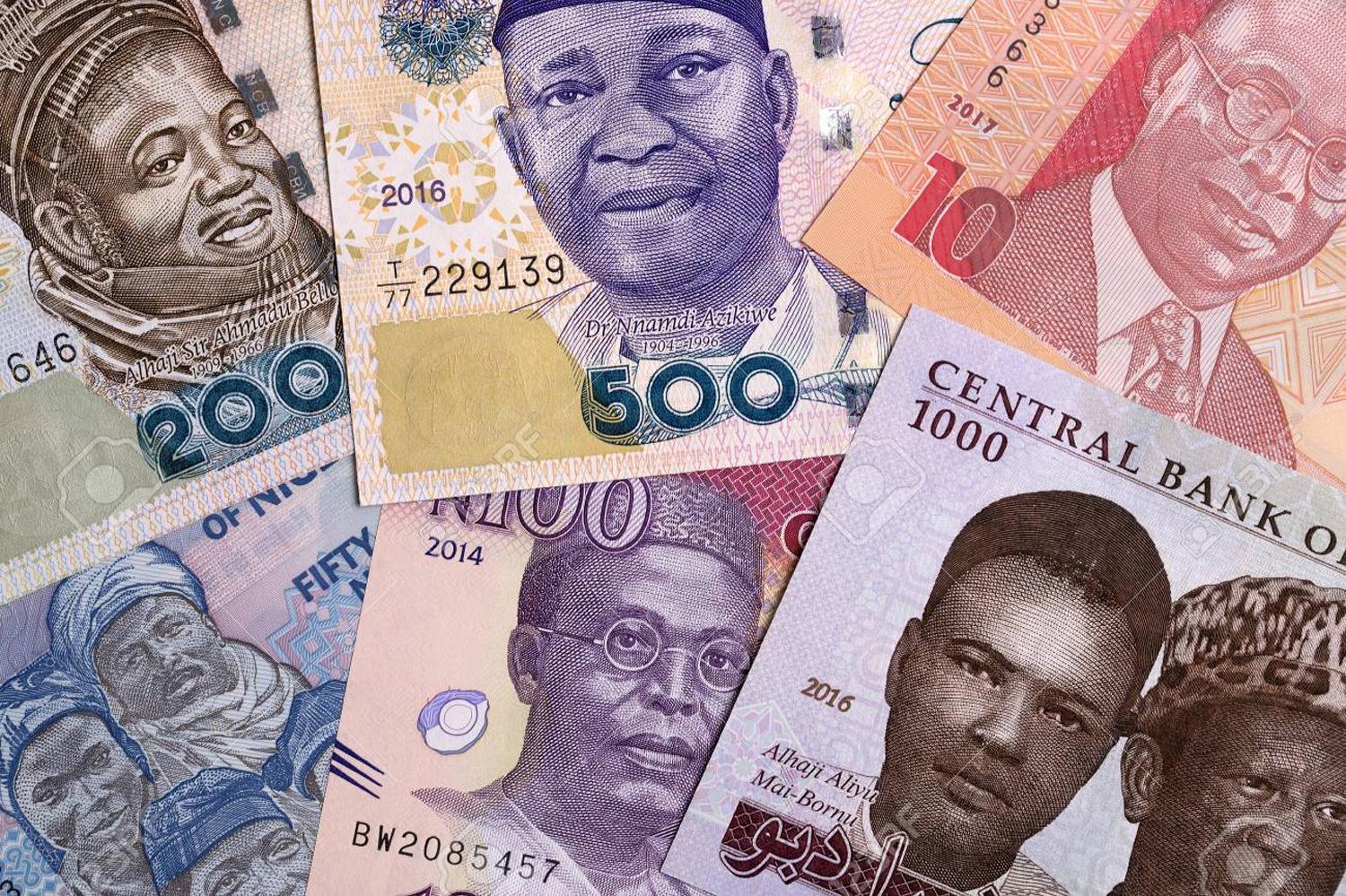 Against the backdrop of the recent exchange rate crises,  the Vice-President, Professor Yemi Osinbajo, has advocated allowing market forces to determine value of the Naira.

However, experts believe the devaluation of the Naira is unnecessary now. They  argued that the effective exchange rate even by IMF standard is between 435 to 440 stating that the over valuation is less than 5%.

But speaking at the mid-term retreat on President Muhammadu Buhari’s second tenure, the vice-president said the exchange rate is…