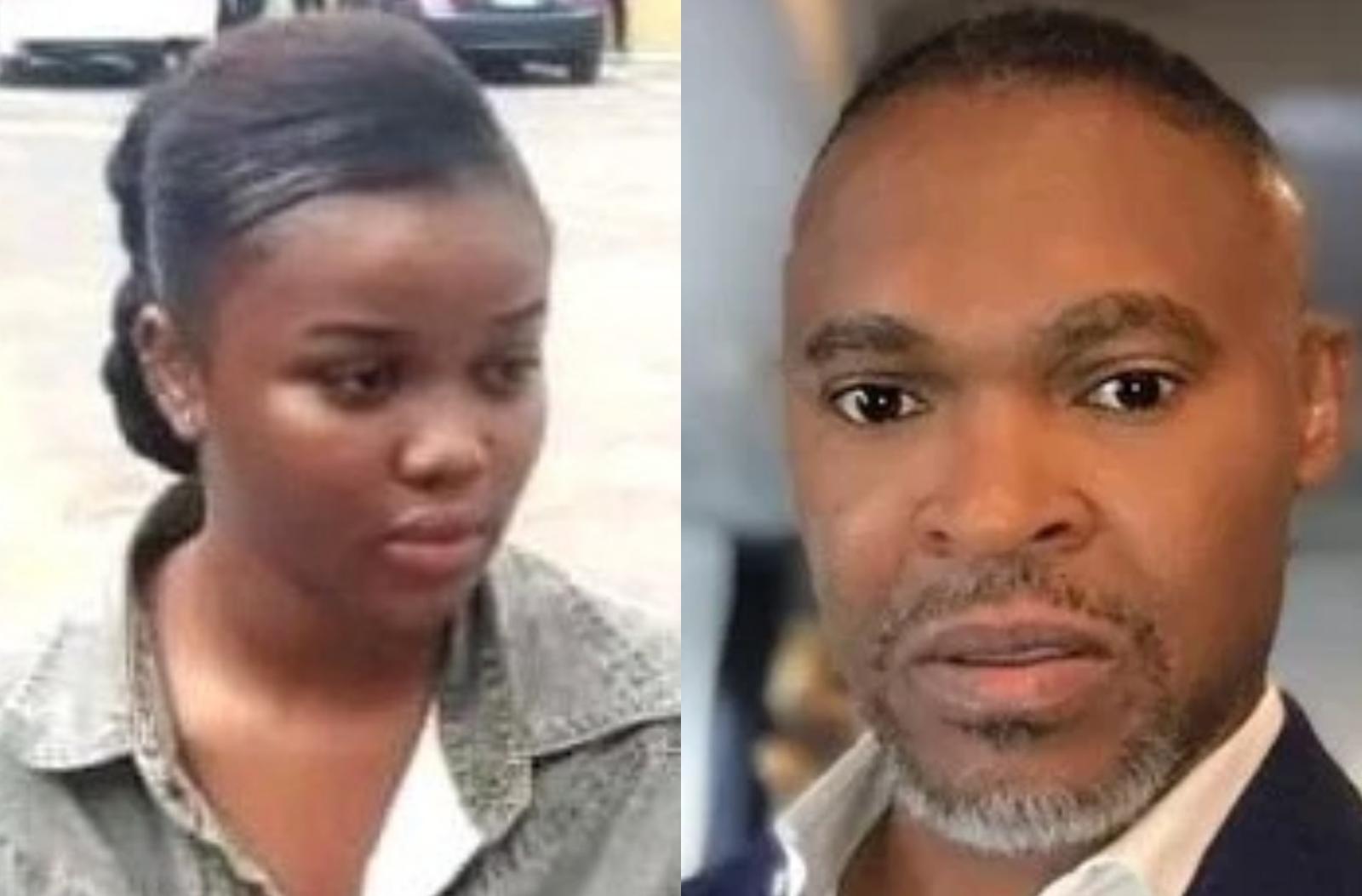 There was a mildrama when the second defendant Adedapo Quadri pleaded guilty to the first count charge and he was quickly corrected by two counsel to plead not guilty to the charge.

The two defendants are facing an eight count charge before bordering on conspiracy, murder, stabbing, forgery, making of bank statements and stealing preferred against them by the Lagos State Government.

While the first defendant’s sister Chioma Egbuchu, is facing the nineth count charge of stealing iPhone 7, belonging to late Ataga.

The Lagos State Director of Public Prosecution DPP, Mrs Olayinka Adeyemi, told the count that the defendants conspired amongst themselves and allegedly murdered the deceased on June 15, 2021.

She said that the incident…

Tinubu and the certificate scandal that refuses to die