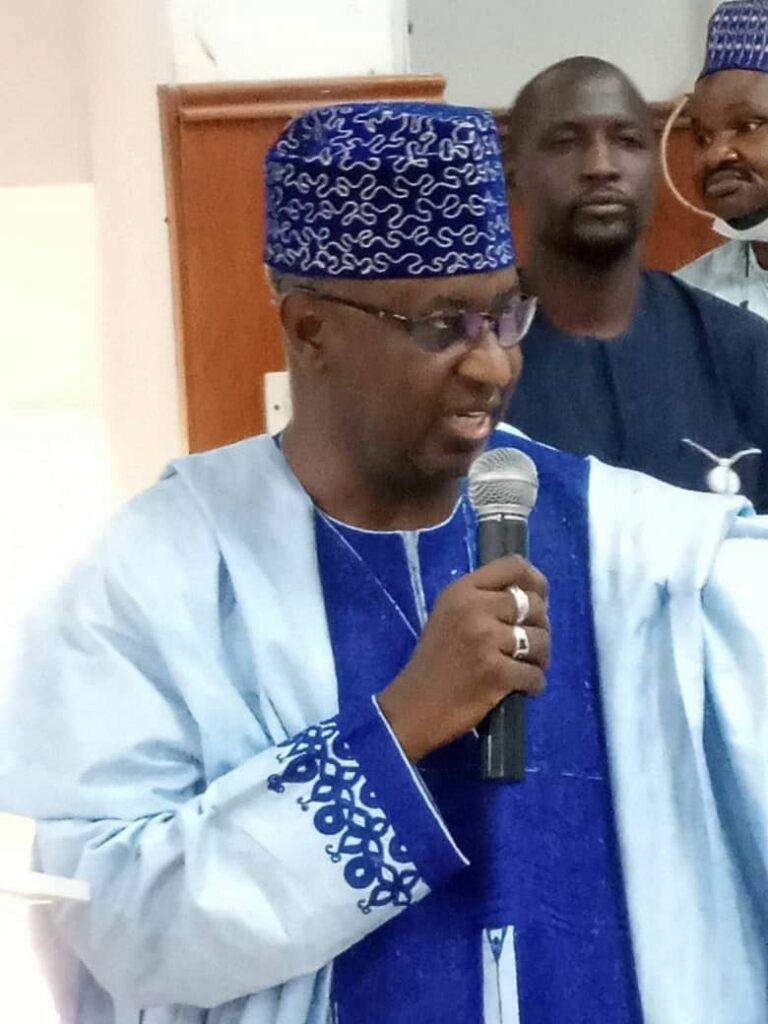 The former governor of Kaduna state, Alh Ramalan Yero has called on Nigerian youths to rise to the challenge and change the process of selecting leaders in the country by avoiding politics of money and godfather.

He made the statement while delivering an address at the unveiling of a monthly newsmagazine, ‘The National Interest’ on Senator Godswill Akpabio in Kano on Sunday.

The former governor also drummed support for those calling on the Senator to rum for the 2023 presidential election.