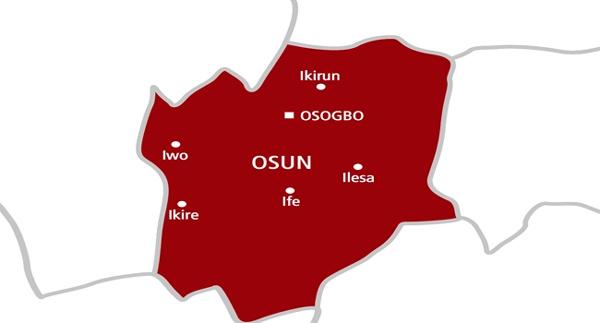 Three female teenagers were arrested by a group of local hunters for allegedly robbing and carting away an undisclosed sum of money belonging to an elderly woman.

The three teenagers, (names withheld) were said to have sneaked into the house of the victim early hours on Monday and carted away the money, which is a proceed from a party she hosted earlier on Sunday.

It was gathered that the woman after the party return to her house around Aresa area of the state capital and the three suspects invaded the house and made away with the money.

An eye witness, Bello Adeosun told Vanguard that one of the girls confessed when arrested that she was outside watching guard for the other two who went inside through the window.

He adds, ‘The girls confessed to having entered the house through the window. One of them was at the party and kept surveillance of over 5heir victims throughout the day. She later informed the two others and they invaded the house later in the…