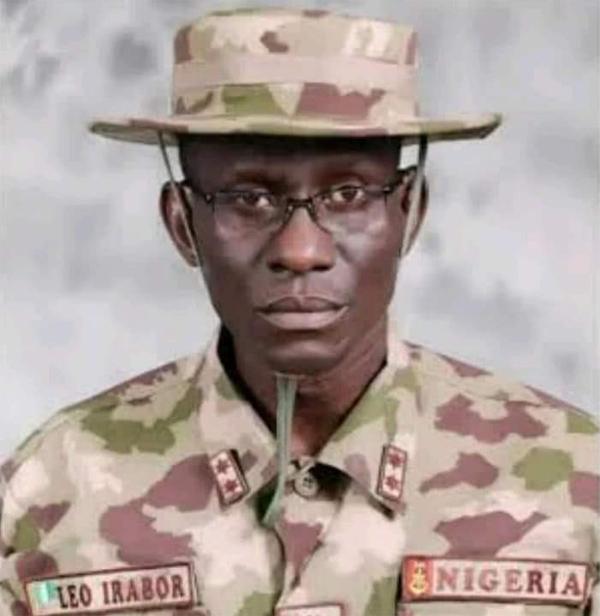 THE Chief of Defence Staff, CDS, Gen. Lucky Irabor Thursday said that the perception of discriminatory military engagement against the people of the southeast was not correct.

The CDS assertion was against the background of accusations against the military over its alleged harsh treatment of the people of the southeast.

Gen.Irabor, who was responding to a question while negotiations were done with bandits in the northwest and repentant Boko Haram members being rehabilitated while military operations are…