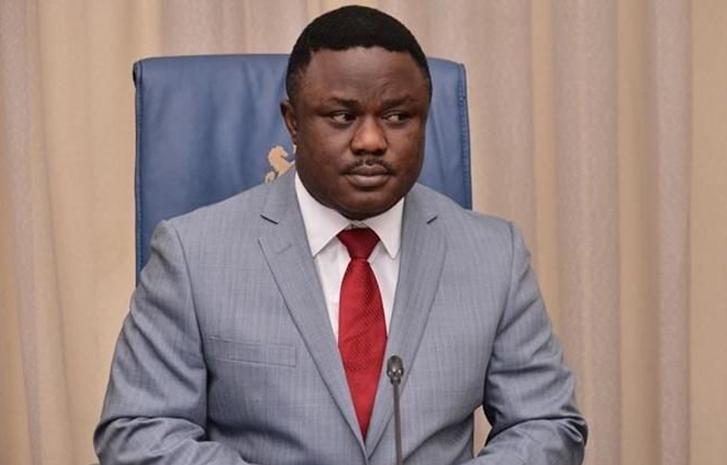 Organized Labour in Cross River State has disclosed that it would not dialogue or negotiate with anyone else except governor Ben Ayade as it concerns their 14 point demands to the government.

This is coming on the heels of government faulting of the industrial action by Labour in the state claiming that it met their demands and there were no pending issues.

The Deputy Governor of the state, Professor Ivara Esu who spoke at a scheduled meeting with labour leaders, which they failed to show up, decried their belligerent posture, wondering why they failed to keep to their part of the agreement with government.

The Deputy Governor also condemned labour’s failure to turn up for the meeting and their resort to locking up government offices.

“We called those who signed this document to…