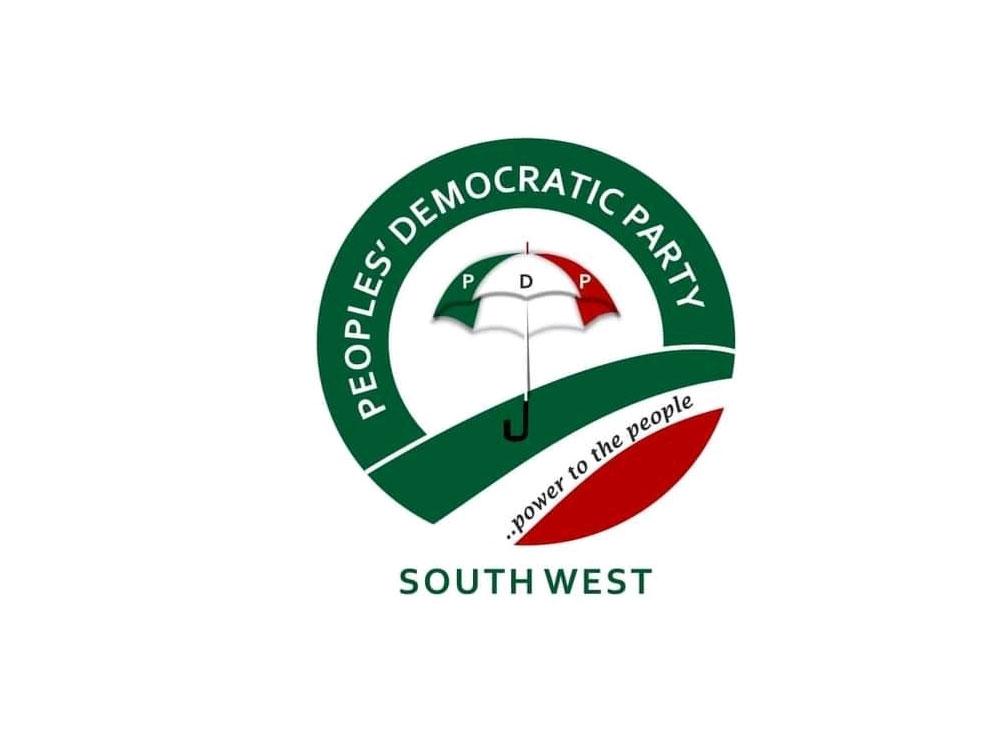 Following the successful conduct of its ward and local government congresses, the People’s Democratic Party, PDP, in Lagos State is set to hold its Elective State Congress tomorrow, Saturday, at the Tafawa Balewa Square.

For one, there had been controversy over the chairmanship seat since the defection of Moshood Salvador to the All Progressives Congress, APC.

The selection of Engr. Deji Doherty to take over from Salvador, which was subsequently nullified by the court in favour of Dr. Adegbola Dominic, started another thread in the controversy.

Many stakeholders had felt Dominic had been the Lagos West Vice Chairman of the party and should have replaced Salvador, rather than Doherty.

Now, the Congress is tomorrow and is expected to put an end to the controversies and lines in the party.

Above all, it is expected to put PDP in a…