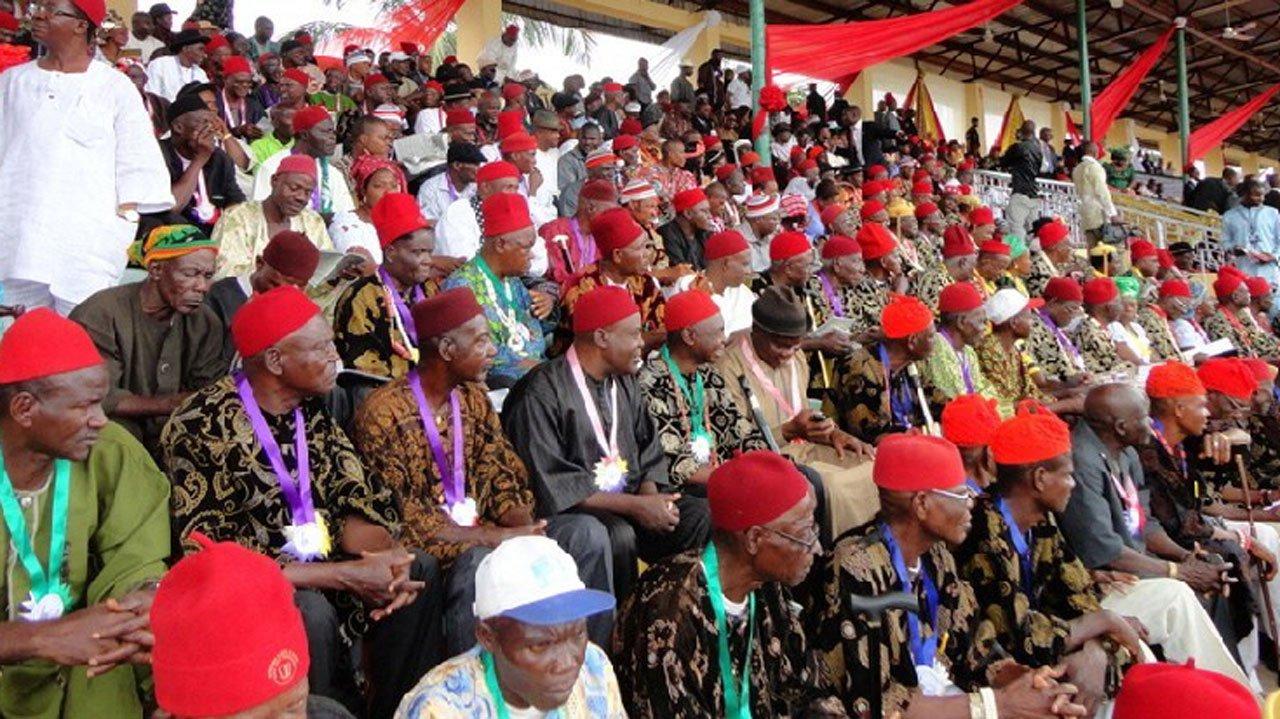 Igbo in the Diaspora namely World Igbo Congress and the Igbo World Assembly, as well as the Pan-Niger Delta Forum, PANDEF, have vowed to resist any attempt to riig the November 6 governorship election in Anambra State.

Speaking at a ceremony organized by a rights group, Civil Society Committee for Anti-fraud Election Security facilitated by a social entrepreneur and media influencer, Mr. Kennedy Iwere in Awka, the groups warned those planning to subvert the wishes of the electorate to forget the idea as the people would not give them the opportunity in any part of the state.

They  unanimously urged  stakeholders involved  in the conduct of the election and the politicians to ensure that the poll was free, fair, credible and…