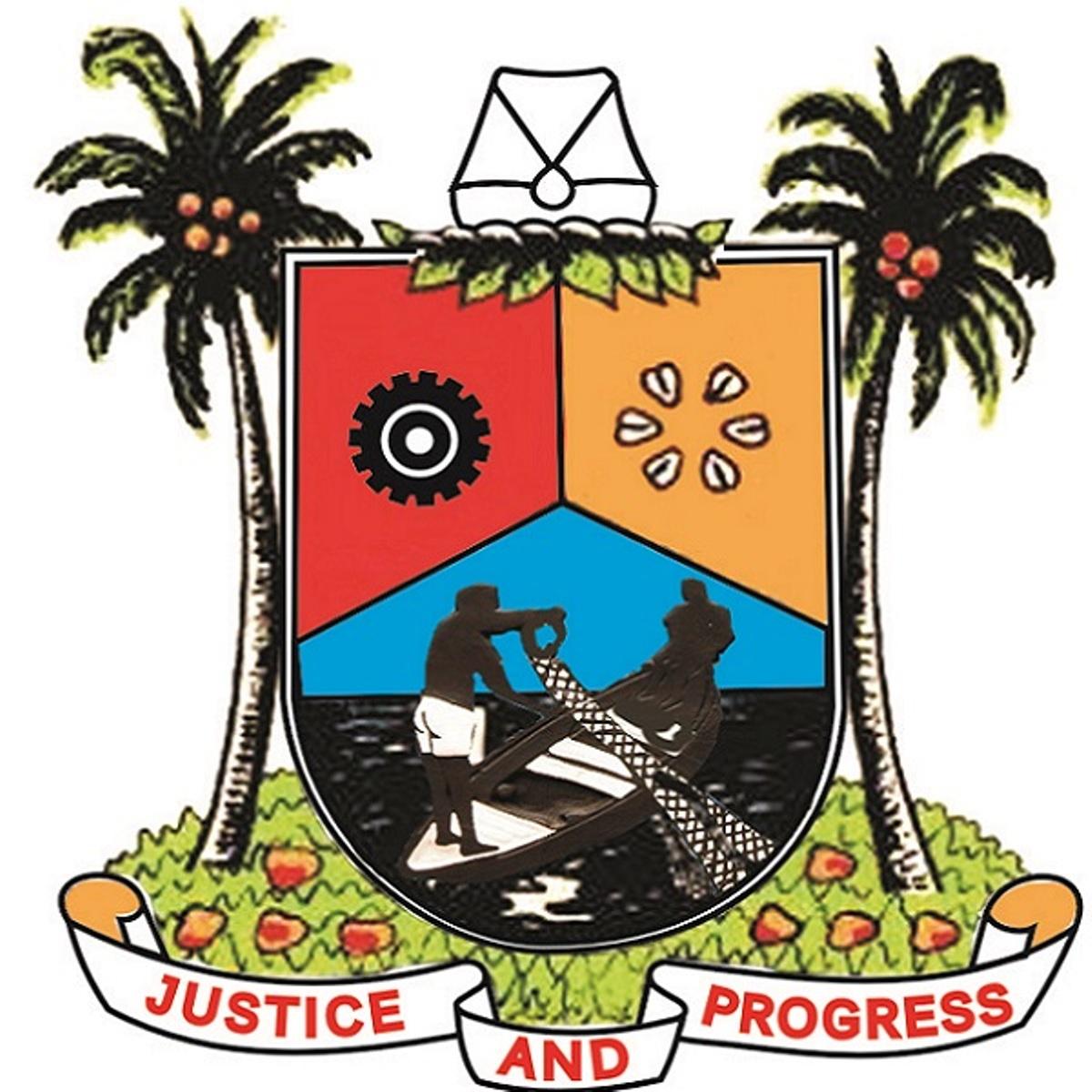 The Lagos State Government has announced that the ongoing repair of the Airport Flyover Bridge along Apapa/Oshodi Expressway has been rescheduled for completion by October 2021.

The state Commissioner for Transportation, Dr Frederic Oladeinde made this known in a statement issued to newsmen in Lagos on Thursday.

Oladeinde said the completion of work on the bridge was earlier scheduled for completion on Oct. 3.

The commissioner explained that the extension of the repair works on the bridge was to allow the concrete jacketing of the damaged bridge achieve maximum strength before opening.

He said: “I want to assure motorists that the main carriage way would be open as soon as the aforementioned process is completed.

“It is important to note that any form of haste will be detrimental to the progress made in restoring the structure back to optimum standard.”