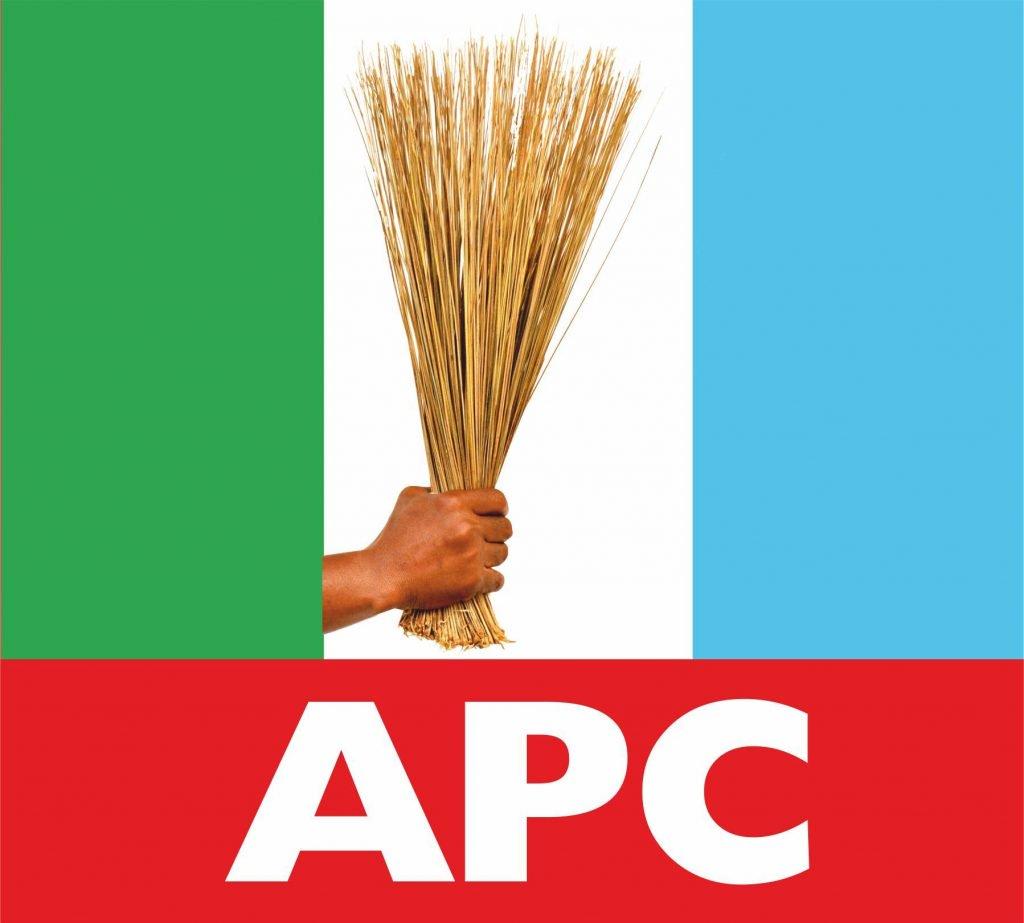 The immediate past Secretary of the Plateau State Government, Rufus Bature has emerged the new State Chairman of the All Progressives Congress, APC following a State Congress of the Party held on Saturday in Jos.

Bature, who was once a member of the State House of Assembly, emerged as a consensus candidate as the Party allocated the seat to his Barkin Ladi local government area amidst grumbling from aggrieved Party members who lamented alleged highhandedness in arriving at the candidate.

But the elated Bature who expressed appreciation to the members and leaders of the party for electing the new executive said the fact that their “election was done through consensus without any challenges means that the party has fully evolved and is taking major strides in good governance, inclusiveness and fairness to the citizens.”