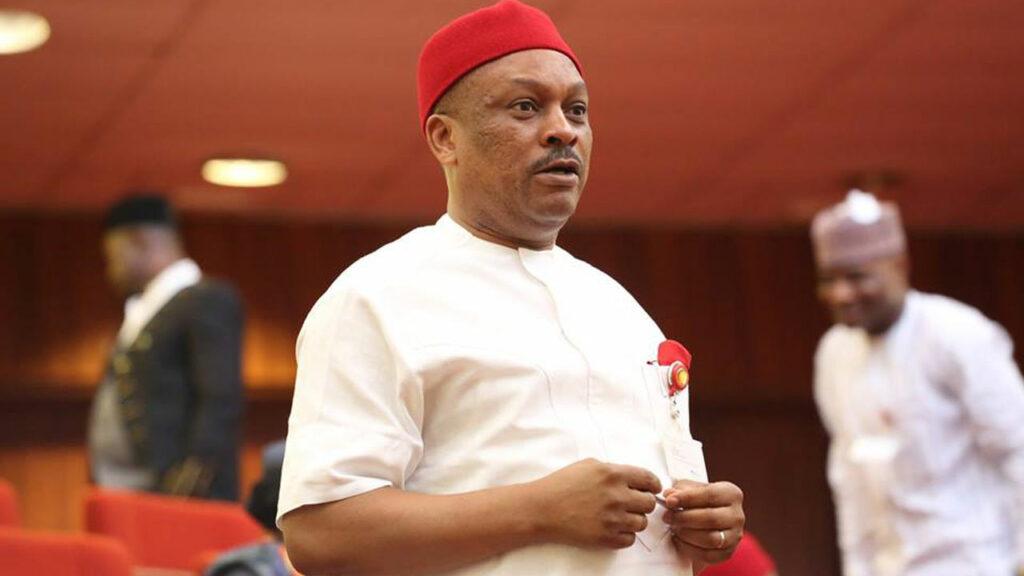 …Says Wike played no role in his emergence

ABUJA- Former federal lawmaker and national secretary consensus candidate of the Peoples Democratic Party in the October 31 elective convention, Senator Samuel Anyanwu has urged party faithful to look forward to mass defection of chieftains and members of the All Progressives Congress, APC to the PDP in the weeks ahead.

Anyanwu who stated this shortly after obtaining his expression of interest and nomination forms at the party’s national secretariat, Abuja, said all that is left for the development to take place is for him to emerge secretary of the party in a fortnight.

Addressing journalists at the ocassion, Anyanwu said, “I know that even before my emergence as the national secretary of the party, there are indications that there will be a tsunami in the next few weeks in Imo state- those who are going to move out…