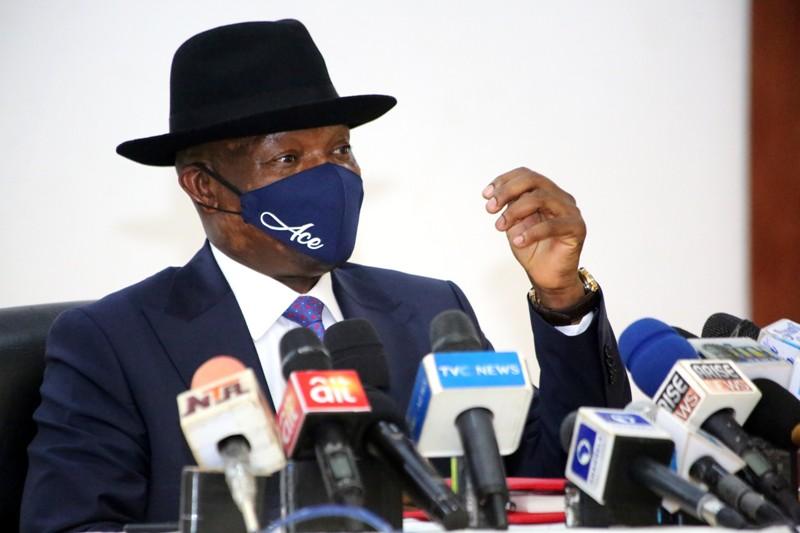 Delta Government on Monday said that the state is safe, peaceful and secured, contrary the recent travel advisory report allegedly issued by the United Kingdom to its citizens in Nigeria.

The State Commissioner for Information, Mr Charles Aniagwu, stated this at a press conference in Asaba while reacting to the purported report.

He urged the public and international communities to disregard the advisory report.

He said that Gov. Ifeanyi Okowa’s administration in the state has put high premium in the security of lives and property of citizens because it is the primary purpose of government.

The commissioner, who was with the Chief Press Secretary to the Governor, Mr Olisa Ifeajika, said the advisory report is not in tandem with the situation in the state.

“In our five-point agenda, security is the second item which involves meaningful peace-building and harmonious living among the people of the…