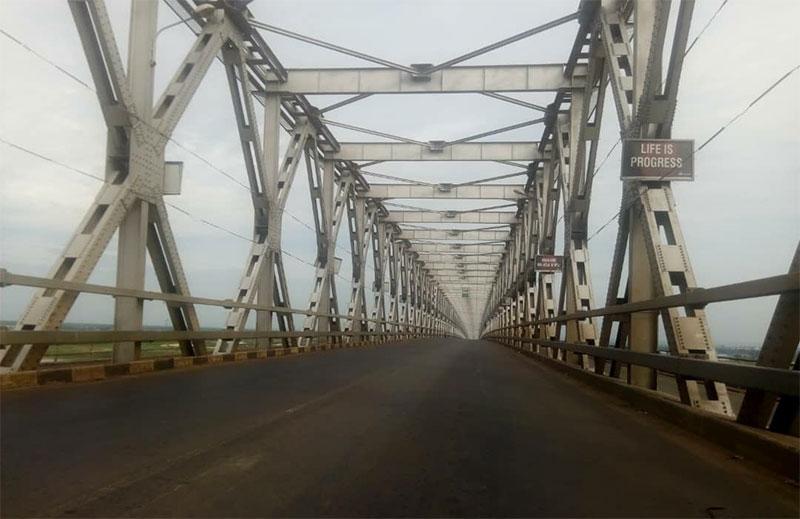 ONITSHA – The weekly sit-at-home exercise scheduled for every Monday, as ordered by the Indigenous People of Biafra, IPoB yesterday recorded yet another total compliance as usual as peoples stayed indoors.

As usual, major markets, banks and other business activities were grounded to a halt, just as vehicular movements could not take place in the cities of Onitsha, Nkpor, Ogidi, Obosi and its environs.

However, armed policemen on uniform mounted road blocks in some strategic locations like Nkpor junction, Afor Nkpor, Owerri road and other places to conduct stop and search on few vehicles passing by the locations.

While carrying out the stop and search, the policemen ordered passersby on foot to raise their two hands up from a distance before and after the locations they mounted the road blocks.

Occasionally, the policemen would…