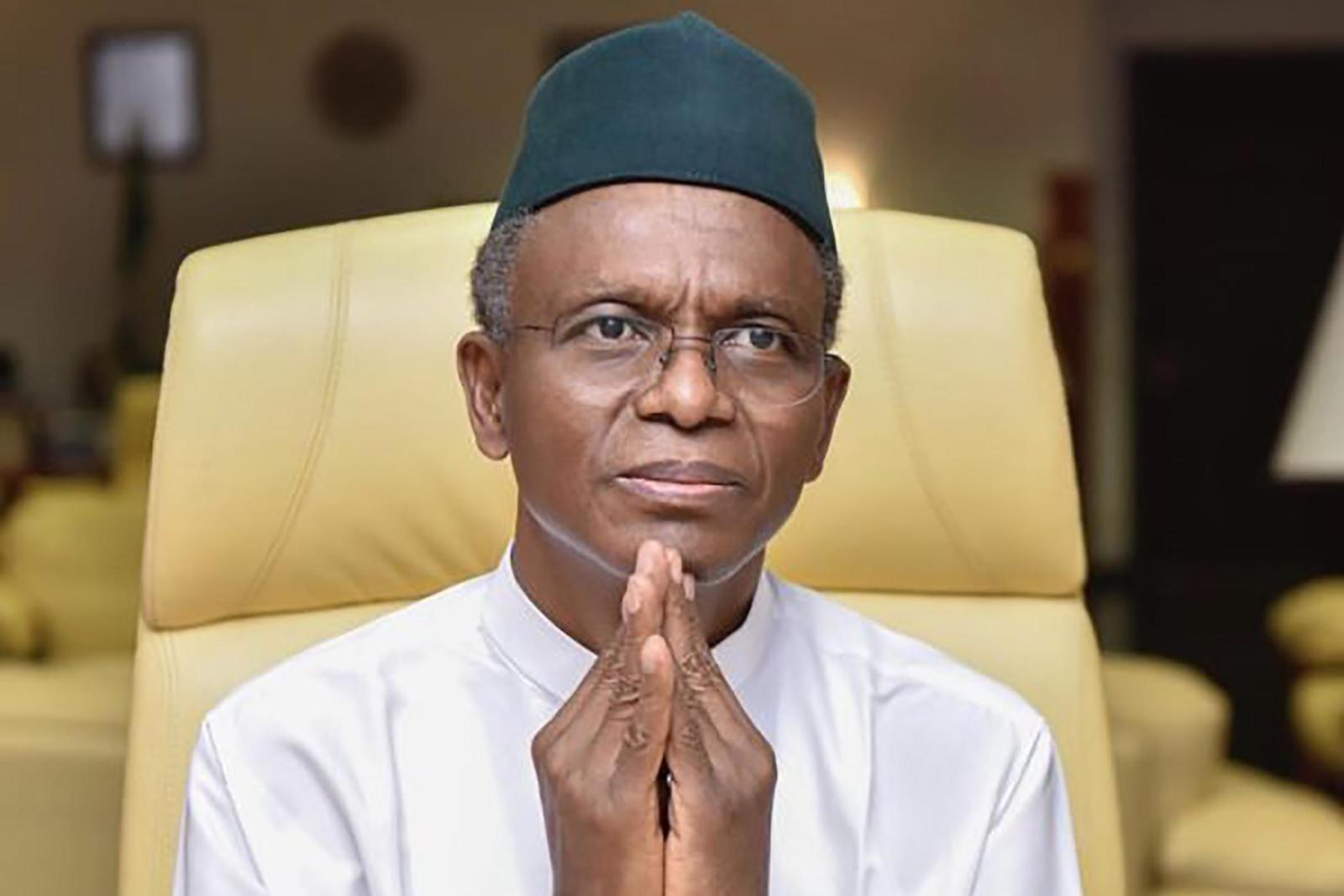 Governor  Nasir El-Rufai of Kaduna State, has urged the Federal Government to declare bandits as terrorists so as to allow the Nigerian military deal with them without any major consequences in international law.

The governor spoke at the presentation of the Kaduna State Security Incidents Report for the Third Quarter of 2021 in Kaduna on Wednesday, saying “we in the Kaduna State Government, have always aligned  with the declaration of bandits as insurgents and terrorists. We have written letters to the Federal Government since 2017, asking for this declaration because it is the  declaration that will allow the Nigerian military to attack and kill these bandits without any major consequences in international law.”

” So, we support the resolution by the National Assembly and we are going to follow up with a letter of support, for the Federal Government to declare these bandits and insurgents as terrorists, so that they will be fair game for our…