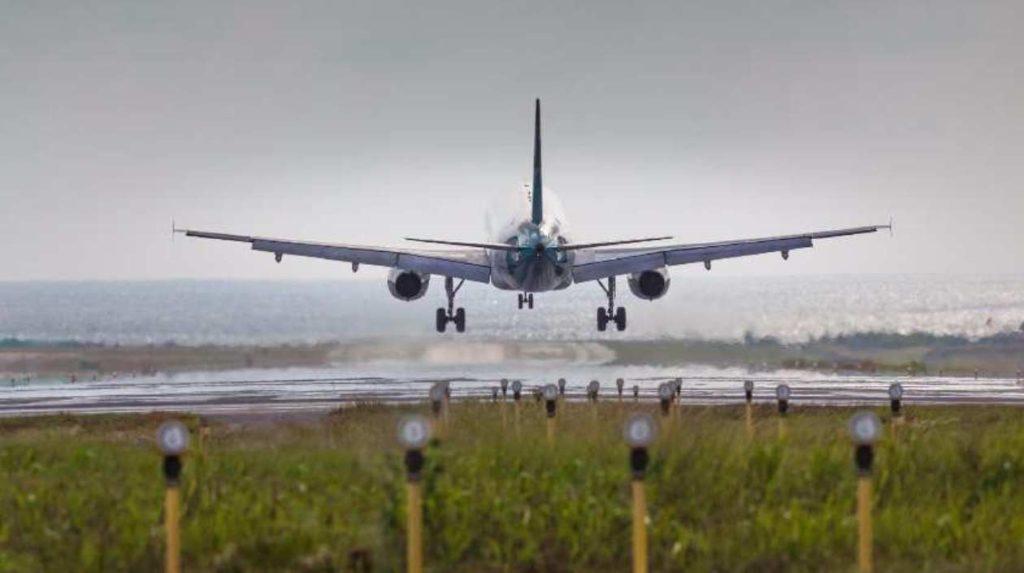 The federal government has approved  funds for the upgrade of safe towers in the country’s airports to enhance effective air traffic control and monitoring.

This is just as plans are on to enhance the aeronautical allowances of workers of the Nigerian Airspace Management Agency, NAMA , to reflect the economic situation in the country.

The Managing Director of NAMA, Captain Fola Akinkoutu, who disclosed this in his remark at the 50th Annual General Meeting of the Nigerian Air Traffic Controllers Association, NATCA in Abuja said, NAMA was was worried over the death rate recorded among Air Traffic Controllers, ATCs in the last few years in the country saying that the management was alive to its responsibility in areas of workers welfare

According to Akinkoutu , ” a lot has been done by the present management of NAMA to address the issue of shortage of Air traffic Controllers,ATCs by  converting non technical staff in the system to technical staff while most of the…