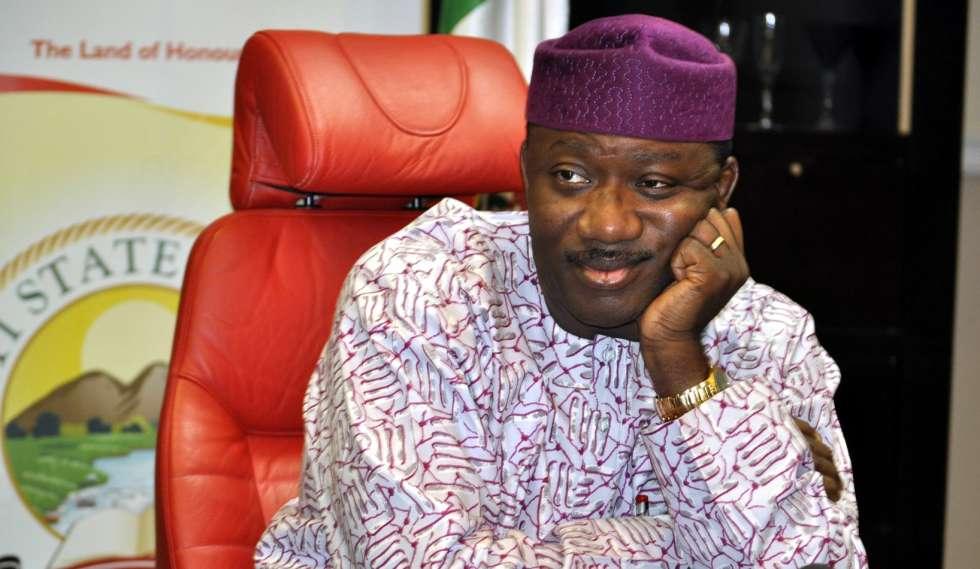 THE People’s Democratic Party, PDP, and the All Progressives Congress, APC, in Ekiti State, yesterday, engaged in verbal war over the third-anniversary administration of Governor Kayode Fayemi.

While the PDP scored the Fayemi administration low on all fronts, it said three years had gone without any meaningful programme that benefited the Ekiti people.

But APC, however, dismissed the accusation that Governor Fayemi’s third year was a colossal failure, describing the statement as coming from frustrated minds and disoriented opposition.

The PDP Publicity Secretary in Ekiti State, Mr. Raphael Adeyanju, in a statement, described the third year anniversary as a celebration of shamelessness on the part of the government.

Adeyanju said: “Regretfully, the Vice President and his entourage landed in Akure, a 30 minutes drive from Ado Ekiti, and was picked by a chopper from the Akure local airport to Ado Ekiti, because of the terrible, deplorable and precarious…