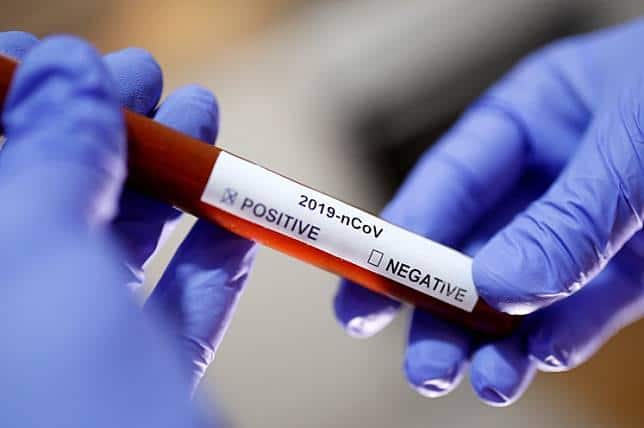 Data released by NCDC on Thursday morning also stated that 178 people had recovered from the virus, while two additional deaths were recorded.

The News Agency of Nigeria (NAN) reports that the 167 additional infections on Wednesday indicate an increase from the 159 cases reported the previous day in the country.

The agency added that till date, 209,713 cases had been confirmed, 197,724 cases discharged and 2,840 deaths recorded in 36 states and the Federal Capital Territory.

The NCDC said over 3,207,523 million samples of the virus from the nation’s roughly 200 million population had been tested.

It added that a multi-sectoral national emergency operations centre (EOC), activated at Level…