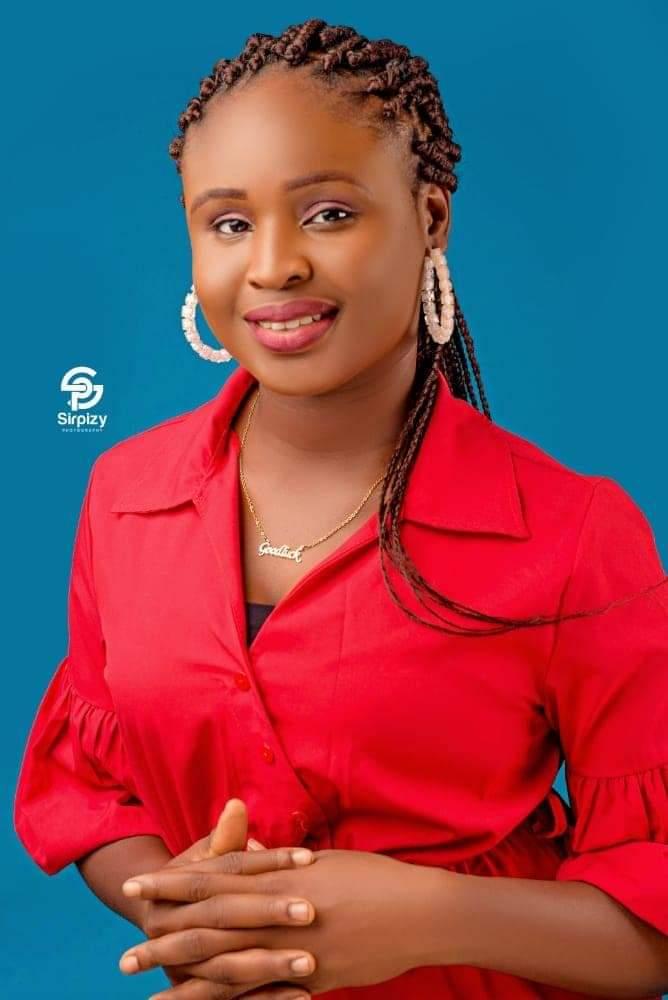 The body of 24-year-old Mass Communication graduate of Benue State University, Miss Joy Onoh has been recovered by the Benue State Police Command at the Federal Low Cost Housing Estate in the North Bank Area of Makurdi town.

The deceased, who after graduating last March started a petty business, dealing in clothings, went missing on Tuesday, October 19, 2021 when she reportedly went to deliver goods to prospective buyers who had contacted her on phone, but never made it back home.

Confirming the recovery of the corpse of the deceased, the Police Public Relations Officer, Deputy Superintendent, DSP, Catherin Anene said the police had commenced investigation into the matter to unravel the cause of her death and also apprehend those behind the dastardly act.