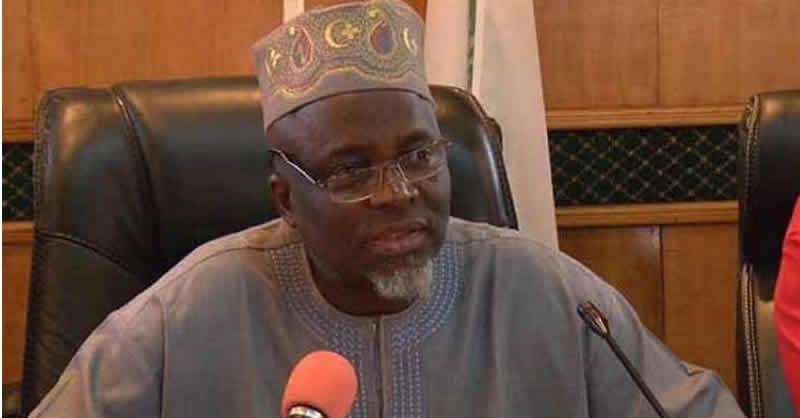 Oloyede made the assertion in Ado-Ekiti, the Ekiti State capital, while delivering the 10th Annual lecture of the Forum of Heads of Federal Government Establishments In Nigeria, (Ekiti State chapter).

The topic of his lecture was “Value Reorientation For Effective Service Delivery : JAMB Perspectives”

Oloyede said some of the digital based reform measures were tailored toward the sustenance of the board’s zero tolerance to impersonation, malpractices and other forms of illegality and irregularities.

According to him, such measures as the inclusion of the National Identify Number (NIN), the live monitoring of examination registration as well as the adoption of Central Processing System in admission placements…