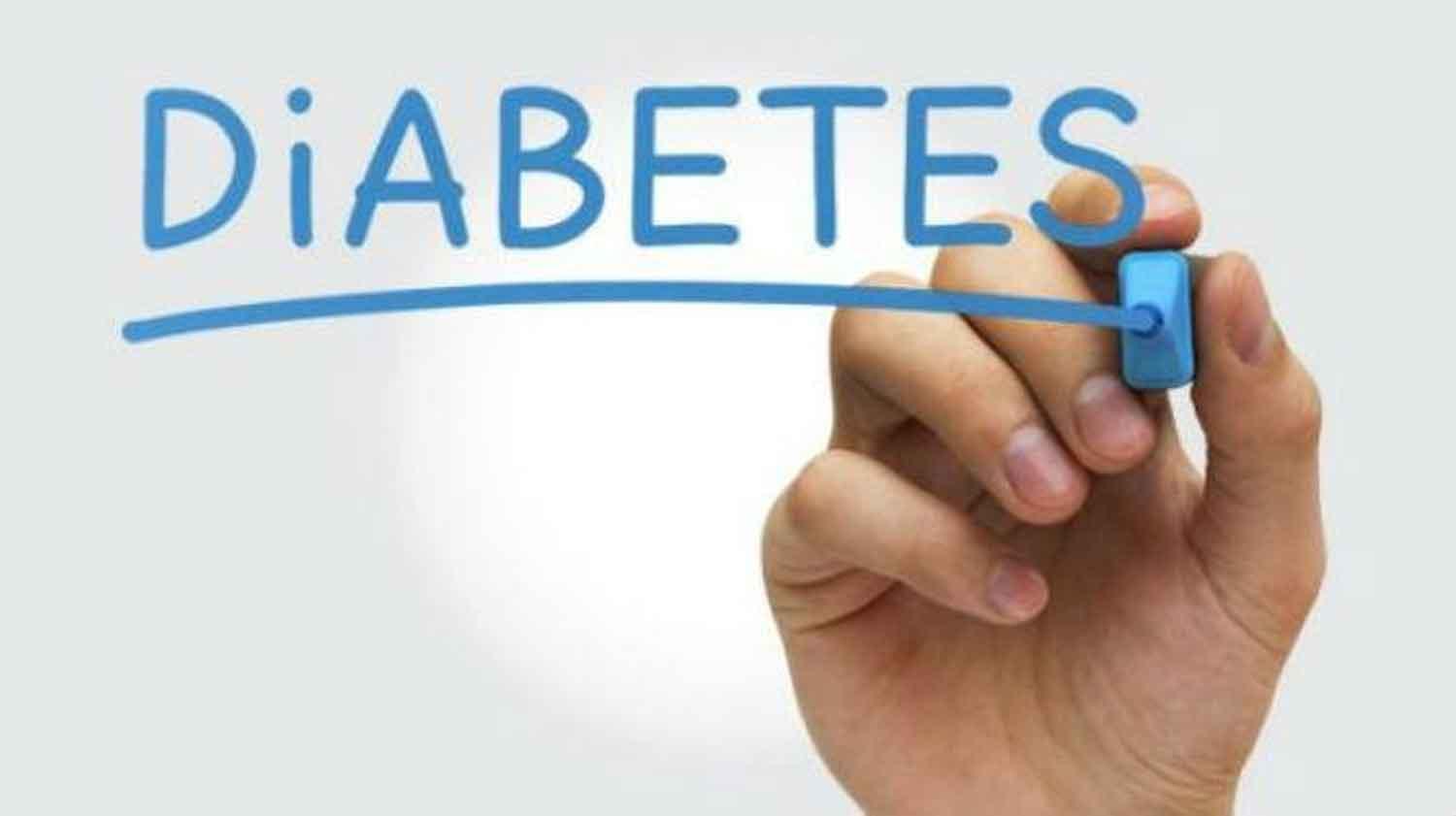 As part of activities to mark this year’s World Diabetes Day, the Olusegun Obasanjo Foundation has reeled out plans to screen 10 million Nigerians for diabetes.

The former President said he was diagnosed of diabetes more than 40 years ago, saying he has been able to survive the disease by maintaining good healthy diet and regular exercise.

He said diabetes had no known cure yet and had continued to claim lives yearly, advising those living with diabetes to manage the disease well by maintaining good healthy lifestyle, saying diabetes, although has no known cure, but it is not a killer disease.

“It is a disease that strikes you whether you are white, black or yellow. And for now, there is no known cure, but it can be managed like other diseases that have no cure.

“And to know that it…