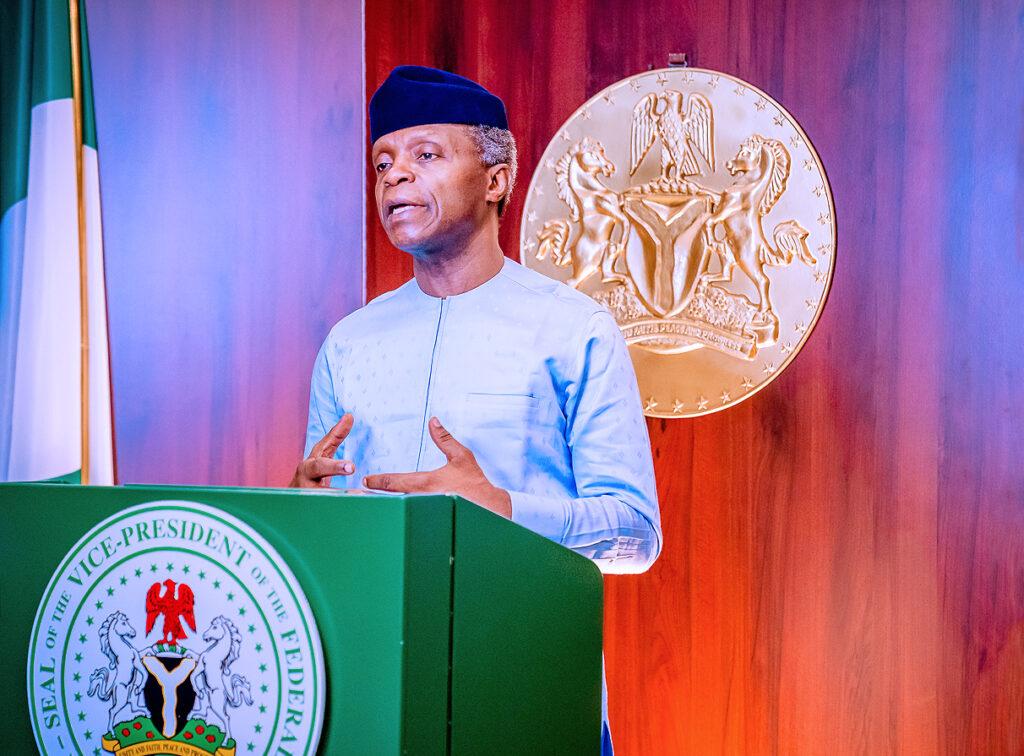 Vice President, Prof. Yemi Osinbajo on Friday in Lagos said the only solution to stop doctors migration was to reward hard work even as he declared that the newly 100-suits state-of-the-art health facility, Duchess International Hospital, has the capacity and all it takes to reverse medical tourism in Nigeria.

He said the Reddington has the reputation for the provision of high standard care and has brought this to bear in the Duchess International Hospital.

According to him, the hospital has the capacity to retain Nigerian doctors in the country as well as end medical tourism.

Some top dignitaries include the Lagos State Governor, Babajide Sanwo-Olu, the Governor of Ogun State,…