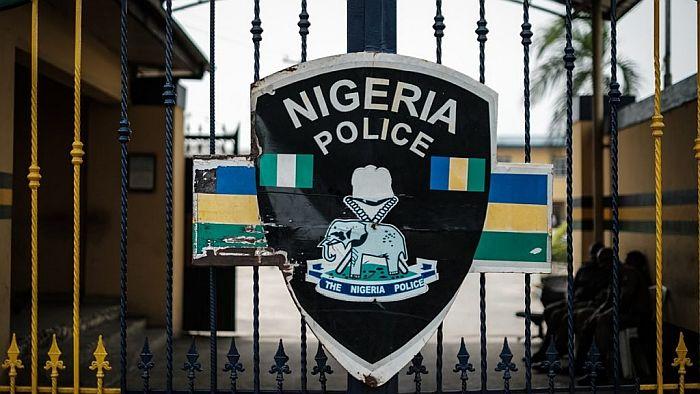 The command said the hoodlums came in five vehicles and three motorcycles and shot at the police officers at duty but that the officers responded adequately.

But in the process of the gun battle, the Police said one of the officers was injured and was taken to an undisclosed hospital for treatment.

It added that the hoodlums only succeeded in putting fire in the building but were prevented from looting the arms and ammunition in the police station.