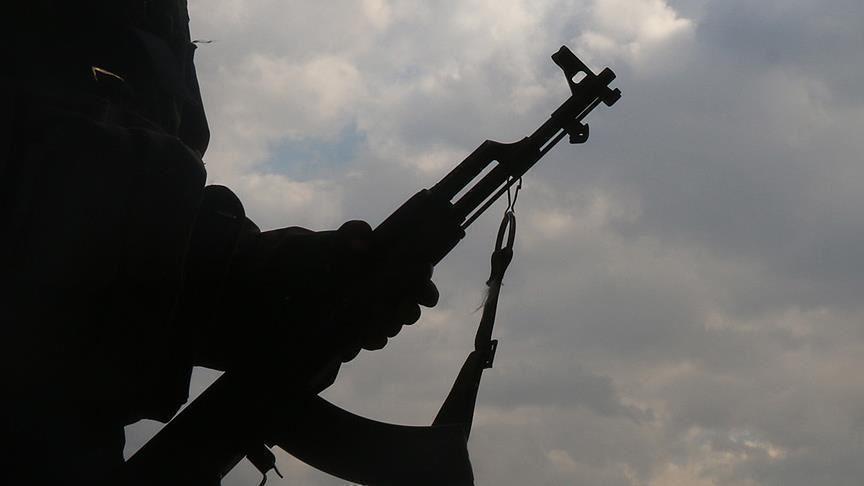 There was pandemonium in Obada Oko in Ewekoro local government area of Ogun State following the kidnapping of three worshippers in a Cherubim and Seraphim Church, along Railway station in the early hours of Sunday.

The victims, according to a source, who pleaded anonymity, included; Ifeoluwa Alani-Bello, Adebare Oduntan and Mary Oliyide were said to have been taken away by unknown gunmen while holding a vigil in the aforementioned church.

It was gathered that the abductors had demanded for ransom of N6 million before they can be released.

According to the source, “the incident took place at Cherubim & Seraphim Church, Ona-Ara, Oju-Irin in Obada Oko in the early hours of today (Sunday) during a night vigil held by the said church”.