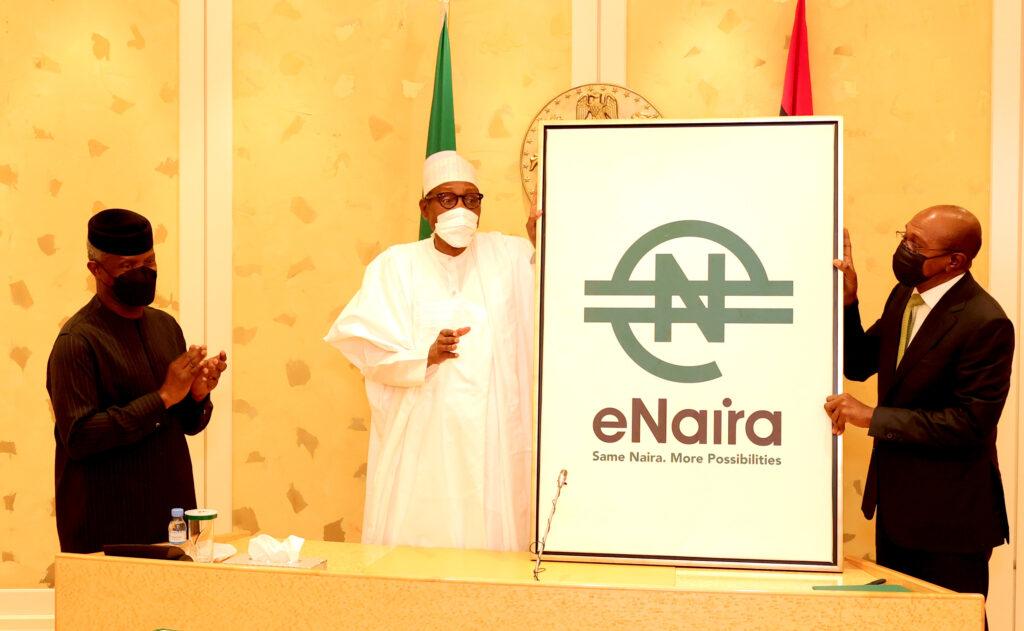 Following the launch of the eNaira by President Muhamadu Buhari, the application for the digital currency introduced by the CBN has become available for download, with more than 5,000 downloads within hours of the launch.

This is as the apex bank released regulatory guidelines which stipulate that charges for transactions that originate from the eNaira platform will be free in the first 90 days commencing from October 25.

After this period, applicable charges as outlined in the Guide to Charges by Banks, Other Financial and Non-bank Financial Institutions will become effective.

According to the regulatory and…