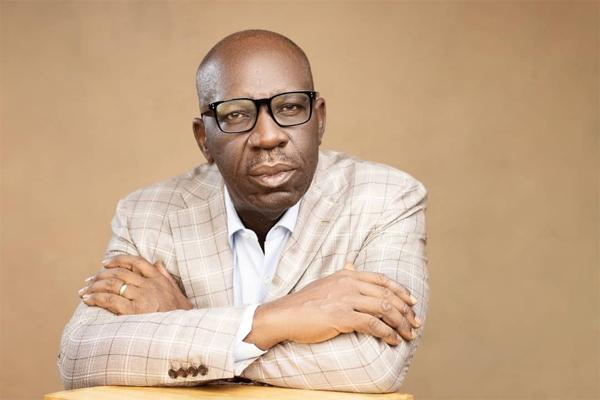 Ijaw communities in three Local Government areas in Edo State, on Monday, alleged abandonment by successive governments in the state.

A statement signed by the Secretary, Westery Zone of Ijaw Youth Council (IYC) Omaghomi Olu-Derimon, lamented that the Ijaw communities in Ikpoba-Okha, Ovia North-East and Ovia South-West Local Government areas of the state have been left to provide social amenities for themselves.

He said the communities are without good roads, portable water and healthcare facilities including dilapidated schools where their children are made to learned.

He lamented that some of the schools in the villages were built in the 1st and 2nd Republics and have since been abandoned by successive governments.

He appealed to Governo Godwin Obaseki to, as a matter of urgency, see to the correction of the situation in order for the people to have sense of belonging.