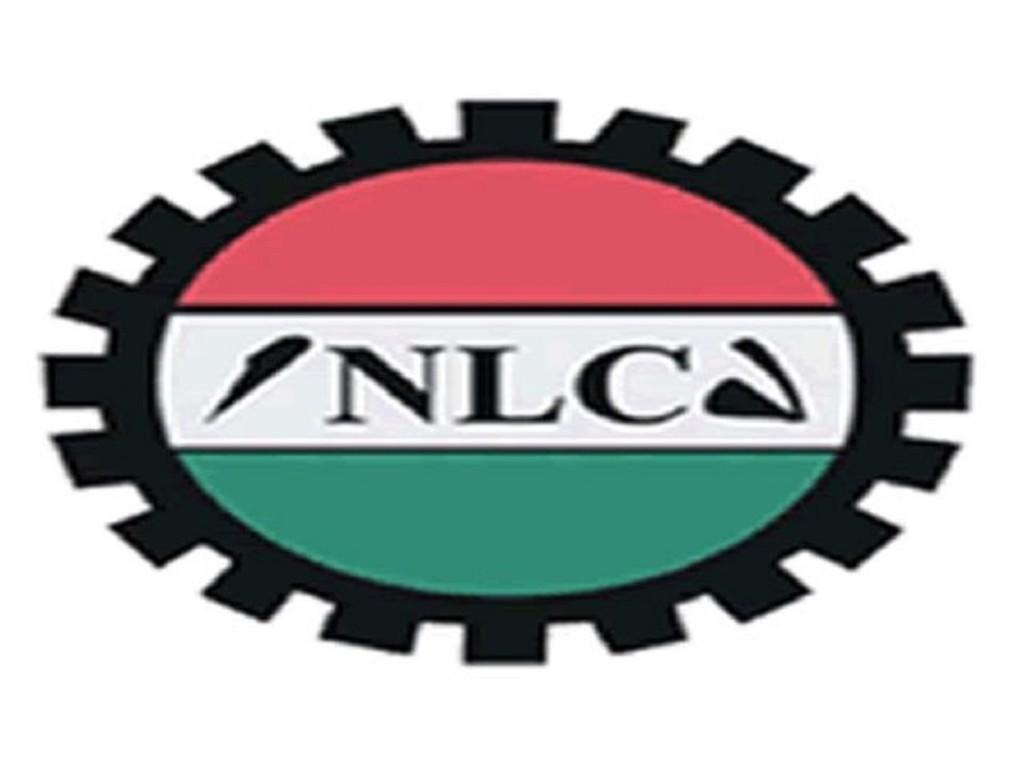 …have we achieved the objectives? Fashola asks

Nigerian Labour Congress, NLC and the Bureau for Public Enterprise, BPE have asked the National Assembly to be cautious in enacting laws that seek to privatise and concession more government assets.

This came as the Minister of Works and Housing, Babatunde Fashola demanded to know if the objectives of such exercise in the past were realized.

On his part, Speaker of the House Femi Gbajabiamila underscored the need for a legal framework for the privatisation and concession of government assets.