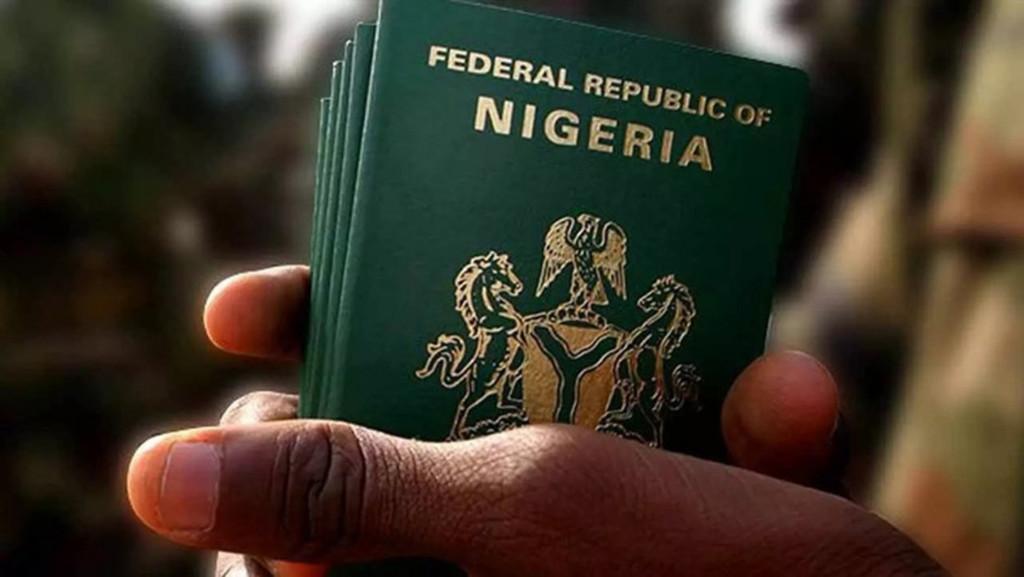 The passport controller appealed to applicants, who had applied in any of the passport offices before September, 2021, to check their respective office of application for collection.

She further confirmed that the Passport Control Officer ( PCO)  in charge of each of the offices had sent text messages as a reminder to applicants concerned.

“ However, based on the volume of the uncollected passports, I believe the applicants had forgotten they applied for a passport.  And these may be the category of applicants who were in haste…