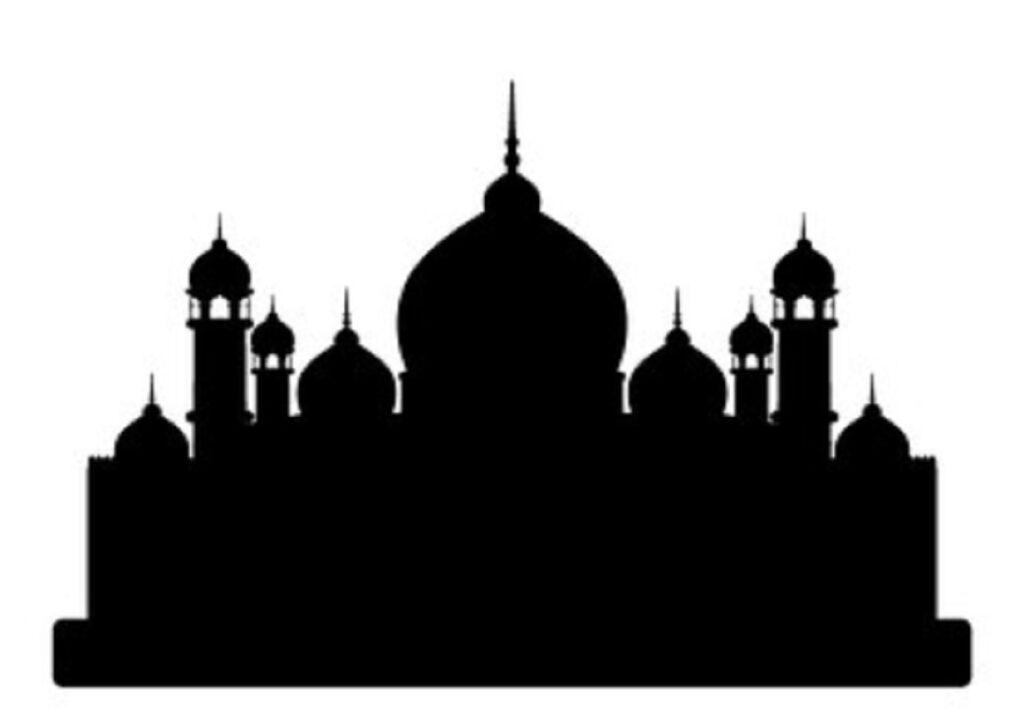 Professor Solomon Ikibe, a music expert, says some worship places in the country are guilty of noise pollution.

Ikibe, a lecturer of Performing Art, University of Ilorin, made the observation at the 203rd Inaugural Lecture of the university on Tuesday in Ilorin.

Delivering a lecture on ”So it’s Sol in Music as Man uses Science in Communication”, he said that high volume from musical instruments in worship places constituted noise pollution.

According to him, research shows that excessive high volume of sound is constantly released on congregants and audiences.

”Noise or sound pollution is a common but highly disregarded occurrence in the society.

”We also have noise pollution from grinding machines, factory engines, motor vehicles, animals and aeroplanes, among others,” he said.