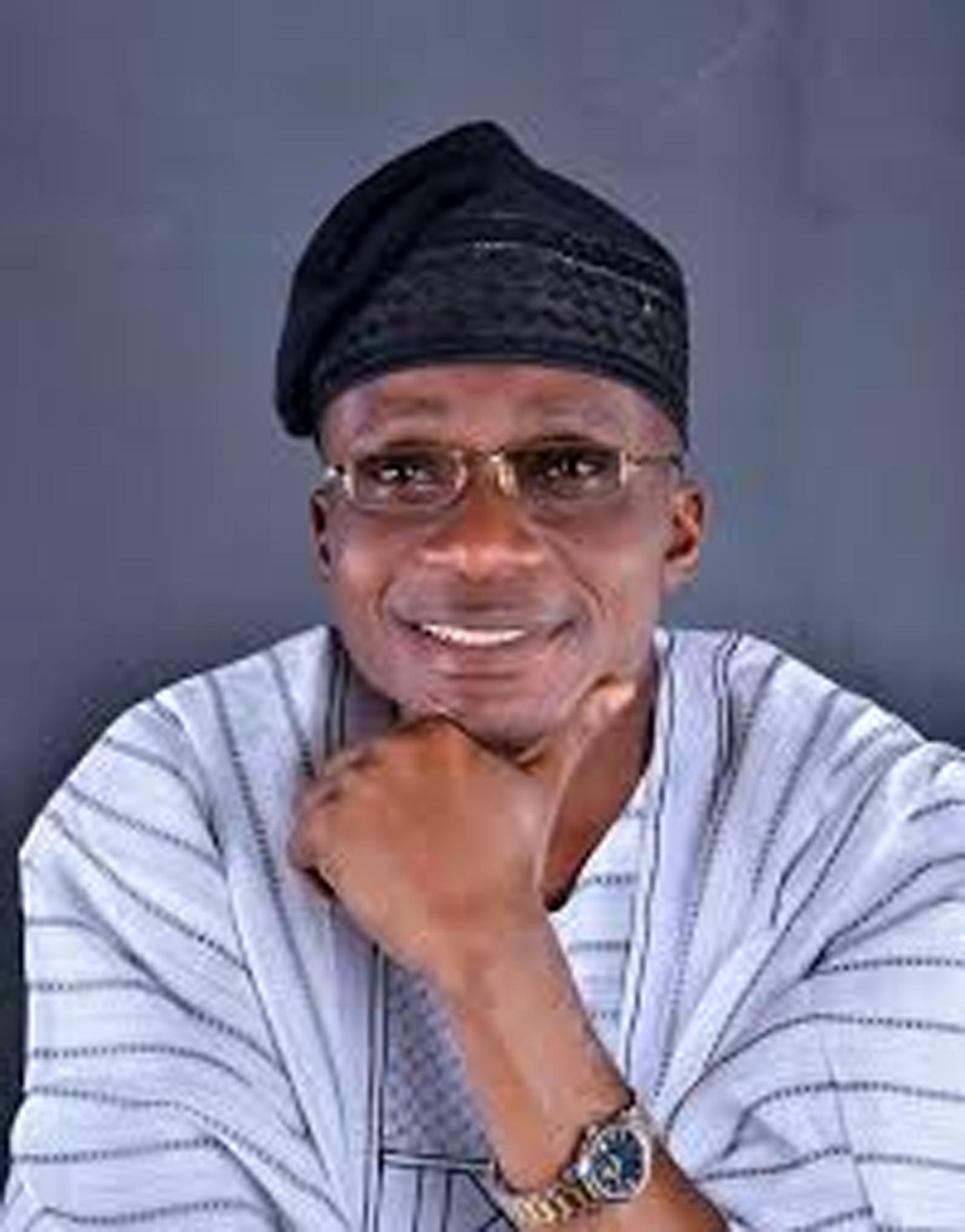 NIGERIA is an article for negotiations. Yes, on the counter and up for hard haggling. Events during the week continue to attest to the fact that those who delude themselves that Nigeria has a unity that is non-negotiable are minority elite living in fool’s paradise.

The harsh reality is that Nigeria has already placed itself on the counter, that object we all are used to which is aptly described by the Oxford dictionary as “a long flat-topped fitment across which business is conducted in a shop or bank”.

The business is Nigeria the conduct of which is both usual and unusual. It is usually because it is not strange as Nigeria is a product of negotiations but also unusual because the agreed resolutions which formed the basis of our existence have been altered and the beneficiaries of the alterations are daggers drawn on its defence while those who perceive betrayals of the covenant would rather have the agreement revisited.

This past week played host to several…