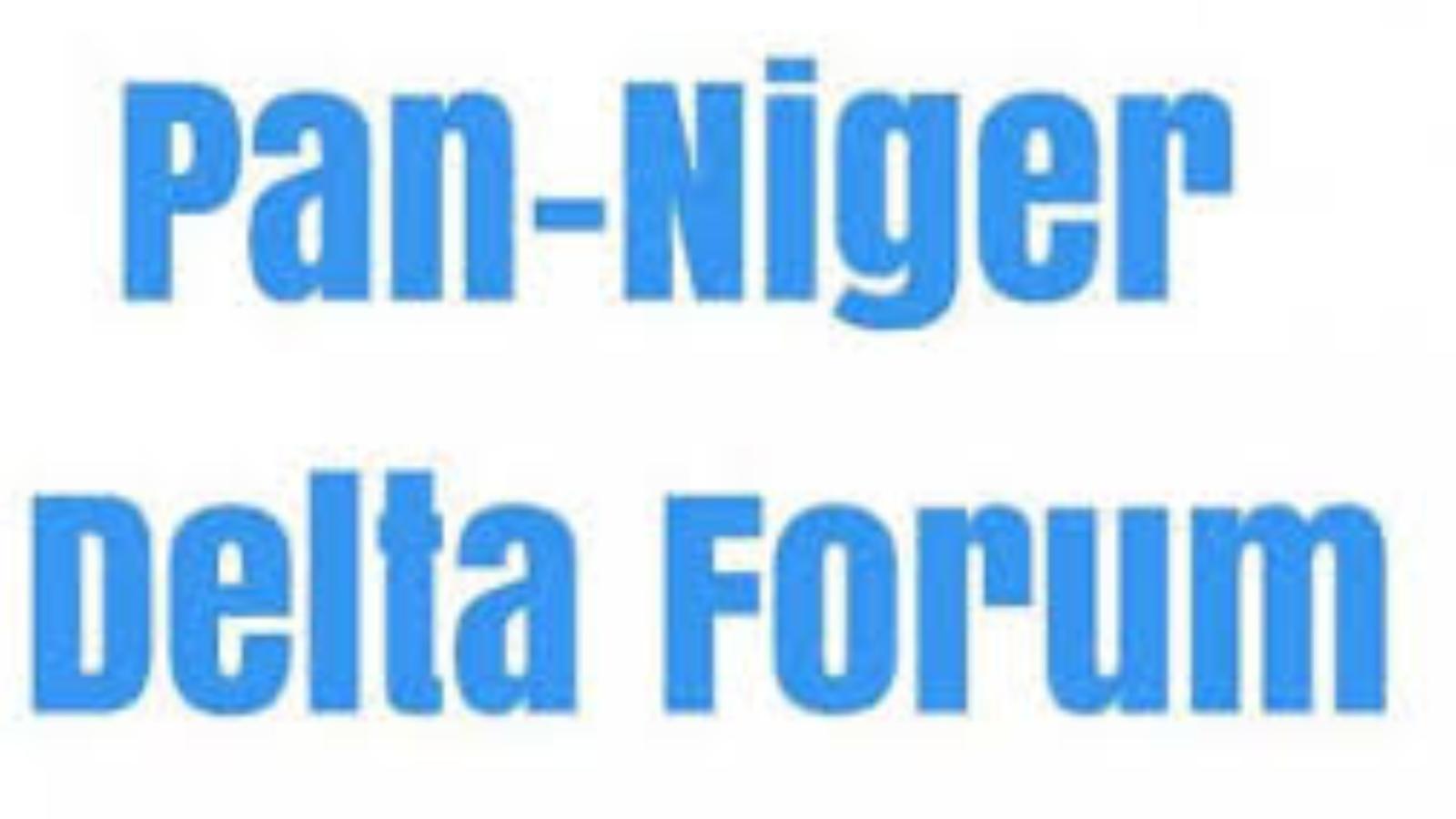 THE Pan Niger Delta Forum, PANDEF, regional body of the coastal states of the Niger Delta, yesterday, demanded increase in oil derivation from 13 per cent to 50 per cent, vowing that the “satanic and legislative coup” against Niger Delta region by 59 members of the House of Representatives to change the Constitution cannot stand.

Recall that some members of the House of Representatives have proposed through a bill to delete Section 162 of the 1999 Constitution (as amended) to enable payment of 13 percent derivation directly to the host communities through the Host Communities Trust Fund as provided in the Petroleum Industry Act, PIA, rather than governors of the oil producing states.