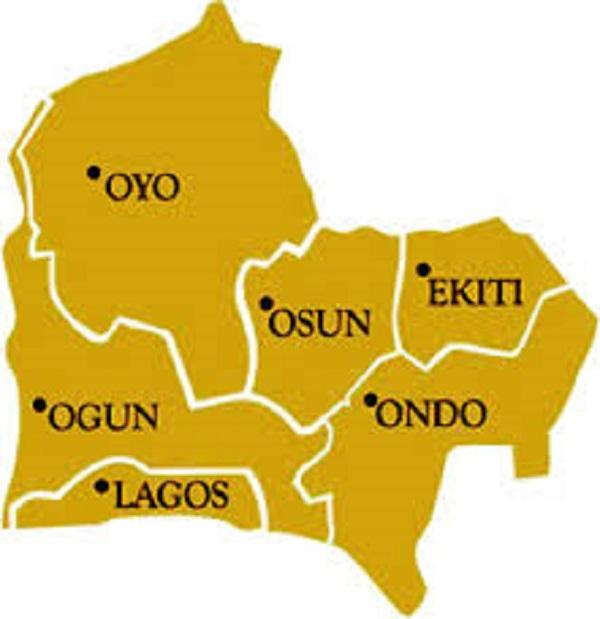 The Nigeria Union of Pensioners, South-West Zonal Council, says it will take legal action against the governors in the region over non-compliance with the constitutional provision on pension increment.

This is contained in a statement signed by its Chairman and Secretary, Waidi Oloyede and Sunday Akin, respectively and made available to newsmen on Monday in Ibadan.

The union said it would take the action, if by Nov. 30, the pension increment of 33.4 per cent and consequential adjustment of pension 2019 were not addressed.

It said Sections 210 (3) and 173 (3) of the 1999 Constitution states that pension should be increased any time salaries and wages of workers were increased or every five years, whichever comes first.

The union, also said it had written letters to the governors in the region on the decision of its meeting held on Sept.16 to take the governors to court, if they failed to implement…