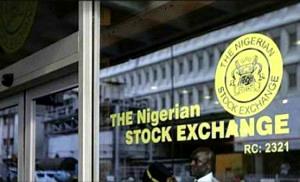 THE share price of FBN Holdings Plc recorded marginal decline yesterday after speculators who bought into the bank following the heavy activity on the stock in the course of share purchase by Femi Otedola sold off.

Market dealers dismissed the low activity on the stock yesterday as either profit taking or price correction, saying that development in the coming days would determine if, indeed, it was price correction.

A dealer from the stockbroking firm to Otedola told Vanguard, “As you are aware, when we were buying for him (Otedola), it…