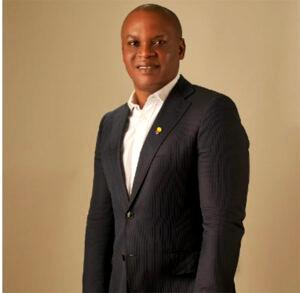 Founder and CEO of Propetrol Limited, Harry Ebohon, has been slated to receive the Outstanding CEO Award at the Forbes Energy 2021 Best of Africa awards.

According to a letter of notification by the Foreign Investment Network(FIN) ahead of the award ceremony to be held at the Burj al-Arab, Dubai,  November, Ebohon was chosen in recognition of his enthusiasm and the tremendous achievements his personality has brought to bear in presiding over many successful projects at Propetrol.

Propetrol is renowned as a leader among oil and gas firms successfully providing ethical solutions to the industry that drives Africa’s biggest economy.

Through its aggressive expansion drive, the company has made its mark across the West African coast, spreading its tentacles across the Gulf of Guinea, from Ghana to Sao Tome and Liberia, and into parts of Southern Africa.

According to the FIN, Ebohon’s “…reform-minded, well-defined operational process in…