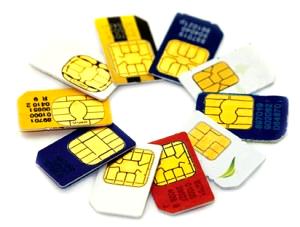 The Federal government  has  approved extension of the deadline for the National Identity Number-Subscriber Identity Module, NIN-SIM, data verification/linkage, while noting that 66 million NIN have been issued.

He urged citizens and legal residents to endeavour to complete the process before the end of the year 2021.

Vanguard reports that the Federal Government is extending the deadline for NIN-SIM linkage for the umpteenth time.

There was an extension was from January 19 to February 9. Then it was moved to April 6 and, again, extended by one month to…