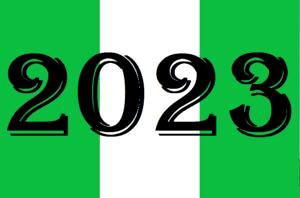 THE Conference of former Local Government Executive Secretaries in the 20 councils and 37 LCDAs in have thrown their weight to power-shift to the South in 2023 as a measure to douse rising agitations in the polity.

They canvassed full autonomy for local councils to drive development in the third tier of government.

The former council scribes spoke at a meeting held at Magodo, Lagos, weekend.

Speaking on behalf of his colleagues, former Executive Secretary of Kosofe Local Government, and Co-ordinator of the former executive secretaries, Gbemisola Ketiku, said: ”We lend our voice in total agreement that the presidency should be zoned to the South. This will douse tension and agitation. We believe there will be tremendous improvement and development in local government if autonomy is fully operational. We pledge our unalloyed loyalty to the Constitution of the Federal republic…