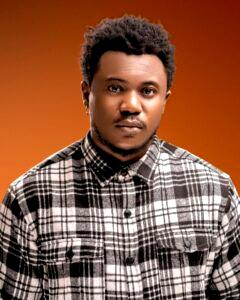 Celebrity stylist, KenEpisode1, real name Kennedy Philip Obumneme, is a seasoned and creative stylist who has worked with several celebrities. In this interesting encounter, he speaks about the role he played in Larry Gaga’s Egedege video, amongst other things. Read on

How is the hustle Ken?

We just have to thank God for everything. I have been busy doing what I love doing. It has been work, but we thank God.

Larry Gaga has a hit song currently blasting the airwaves. He featured Phyno, Flavour and Theresa Onourah in the song titled Egedege. I believe you played a role in the production of the video for the song?

What role did you play in the production of the video?

Is this the first time you will be styling Larry Gaga?

How did both of you guys meet to discuss the video?

Larry Gaga called me from aboard five days to the…