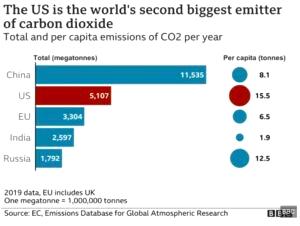 Climate justice civil society groups in Africa have issued a position paper urging governments of Africa attending the COP in Glasgow to advance climate solutions that will build resilience of African communities with a view to demonstrate commitment for the continent’s fair share of global climate change action.

The African CSOs are making the demand just as over 725 groups from nearly 100 countries including 130 African organisations also issued a statement calling on governments and leading international institutions to end reliance on “Net Zero” promises and commit to specific, ambitious, and immediate actions to bring emissions and fossil fuel production down to Real Zero, consistent with science and equity.