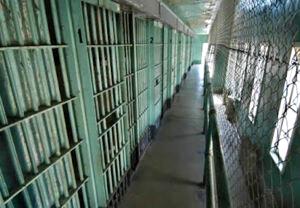 Spokesman of the Service, CC Francis Enobore who disclosed this in a statement yesterday in Abuja, said the CGC gave the directive after a preliminary assessment of the security challenges facing the Service which was done by the Controller-General’s Security and Intelligence Council.

Nababa condemned the unprovoked and incessant attacks on custodial centres and the forcible release of hardened criminals into the society, noting that such development was capable of worsening the security situation in the country.

He, therefore, directed men of the armed squad, especially those recently…