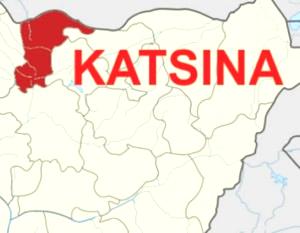 *Police beef up security in UNIABUJA

After the mutilated corpse of an unidentified young lady, whose internal organs were reportedly harvested by her killers, was yesterday found by the Makurdi bridge in North Bank Area of the town, Benue State police command has raised concern over the activities of a criminal gang that specializes in murdering young women.

Meanwhile, gunmen in the early hours of yesterday attacked the staff quarters of the University of Abuja, UNIABUJA, kidnapping six persons, including two professors and four others.

Those abducted included Professor Obansa Malam and his son; Professor Oboscolo, his son and daughter; and Dr. Tobins.

Vanguard gathered that the gunmen struck at about 1:00,  and made their way to the staff quarters located at Giri,in Gwagwalada,about 30 kilometres away from…