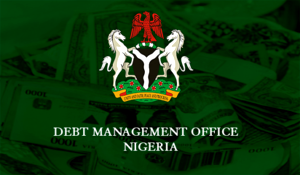 The Debt Management Office (DMO)   said it is set to issue a fourth   Sovereign Sukuk bond this year for an amount of N200 – N250 billion to finance road projects across the country.

Sukuk is the Arabic name for financial certificates, also commonly referred to as “sharia complaint”bonds.

According to the Office, it has appointed Transaction Parties through the Open Competitive Bidding Process for the issuance of the new bond.

The office also said it has issued N362.57 billion worth of Sukuk since September 2017 when it commenced the issuance of Sukuk till June this year.

The DMO commenced issuance of Sukuk in September 2017 as a strategic initiative to support the development of infrastructure, promote financial inclusion and deepen the domestic securities market.

Giving the history of the Sukuk bond in Nigeria, DMO stated:…