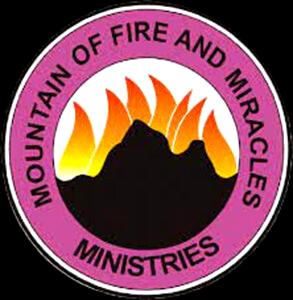 A London High Court of Justice, sitting at Strand, Queen’s Bench Division, United Kingdom, has dismissed an appeal filed by a blogger, Ms. Maureen Badejo, against the judgment of the court, which ordered her to pay the sum of £65,000 and £35, 000 to the founder of Mountain of Fire and Miracles Ministries, MFMM, Dr. Daniel Olukoya, and his wife, Folashade, for defaming their characters.

The court, presided over by Mrs. Justice Amanda Tipples, also dismissed an appeal filed by the blogger, Maureen Badejo, challenging an order mandating her to publish the court judgment in 10 social media used in defaming the Olukoyas.

The church, MFMM, its founder Dr. Olukoya, and his wife had dragged the blogger before the court sometime in October 2020, in a suit marked QB-2020-003625, in defamation in relation to allegations of dishonesty and sexual misconduct.

But Ms. Badejo, in her defence before the court, claimed that what she published about the…