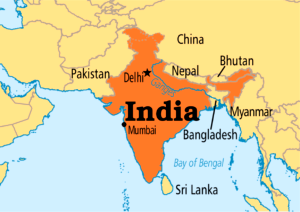 An officer with the Indian Central Reserve Police Force (CRPF) on Monday opened fire on his colleagues in the central state of Chhattisgarh, killing four of them and injuring three others.

Indian NDTV broadcaster said the incident took place in the camp of the CRPF 50th battalion in Linganpalli village under Maraiguda police station at 3:15 a.m. local time (21:45 GMT on Monday).

According to preliminary information, constable Reetesh Ranjan, fired at his colleagues with his service weapon, an AK-47 rifle; the shooter was later arrested.

NDTV said an investigation had been launched into the shooting to establish its motive.