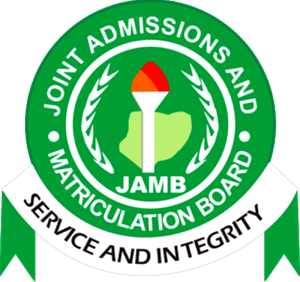 Says it is global best practice

The Joint Admissions and Matriculation Board (JAMB) has vowed to continue its practice of remitting its operating surpluses to government, saying that the remittances were in line with global best practice, Dr Fabian Benjamin, Head, Public Affairs of JAMB has said.

In a statement to newsmen in Abuja, on Monday, Benjamin said that the board would continue its practice of remitting the constitutionally-mandated proportion of its operational surpluses, in line with extant government’s directive on the remittances.

According to him, it is a known fact that all unutilised funds by Ministries, Departments and Agencies (MDAs) should be returned to the public treasury.

He said that the board and public-spirited Nigerians were, therefore, at a loss as to the reasons for the various campaigns of calumny mounted by some individuals who feel that these remittances should not be…