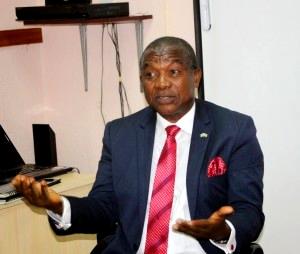 •Vows to re-write story of Nigeria, to make appointments on the basis of geo-political zones of the country

PRESIDENT of the Pharmaceutical Society of Nigeria, PSN, Mazi Sam Ohuabunwa, yesterday, declared to contest for the position of the President of the Federal Republic of Nigeria in the 2023 Presidential election.

Addressing Journalists yesterday in Abuja where he formally declared for the position, Ohuabunwa said that his coming out for the number one position of the country has debunked what he described as the erroneous impression or assertion that no South Eastern Nigerian was showing serious interest in running for the office of President in 2023.

According to him, the time has come for an Igbo man to become the President of Nigeria against the backdrop  that the South East geo- political zone of the country has suffered the highest level of …