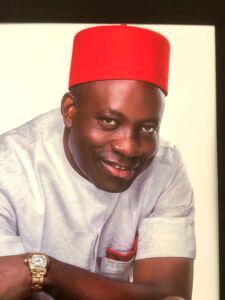 Vanguard reports APGA, the ruling party in the state, scored the most votes in the Ihiala supplementary election that held on Tuesday.

In this article, Vanguard gathered ten (10) facts you should know about the Anambra Governor-elect;

Soludo studied Economics from the University of Nigeria, Nsukka where he graduated with a First Class Honours.

He won the best graduating student during his two post graduate studies and became a Professor of Economics in 1998.

As an academia, Soludo has lectured in the University of Cambrigde, the Brookings Institution, the Unversity of Warwick, Unversity of Oxford as…